The palliative tendencies of conventional cinema configure audience as patient, filmmaker as pharmacist. The patient arrives, wearily, with his prescription, ready for the cure. The pharmacist officiates, moralizes on proper usage and dosage, translates the cryptic scribbles. He reminds the patient to get plenty of sleep.The pharmacist keeps regular hours, closed on Sundays.
The alchemist has no such customers, or concerns. The alchemist looks for the illumination of base objects; she communicates telepathically with other practitioners; she wakes late in the day, wondering, “did I really?” remembering the brief, dark glow cast against the laboratory wall.
With the common goal of exploration through moving images, 12 Montreal-based artists have conspired to become the Double Negative Collective.
We find ourselves in the role of the alchemist: we promote accidents, discoveries, and failures; processes that lead into unknown landscapes; the fleeting tangibility of mystical and transformative forces; and the begetting of delicate, precious objects in the dark.
We locate cinema in human experience, in the eye, hand and heartbeat, not in the worn-out tropes that pass for meaning and feeling in conventional moviemaking.
We find mystery in processes: in materials, in ideas and in the world. The untutored, discovering camera is the prism we have found to draw these forces together.
We are choosing, through experiments in form, voice and vision, to initiate a dialogue long-neglected in the independent artist-based filmmaking community: a benevolent conspiracy of ideas. For this, we have gone back to the roots of the media of film and video to ask questions and seek answers.
We provide no prescription for what film ought to be, but elucidate what it is: impossible pasts and futures in a trajectory of unraveling present, images pausing and passing from somewhere up there, in back of the head. DN 2004

Double Negative Collective (CA) is a Montreal-based group of film, video and installation artists interested in creating, curating and disseminating experimental film.
Founded in 2004, the collective seeks to locate cinema in human experience, in the eye, hand and heartbeat. Through experiments in form, voice and vision, they try to initiate a dialogue long-neglected in the independent artist-based filmmaking community; a benevolent conspiracy of ideas. 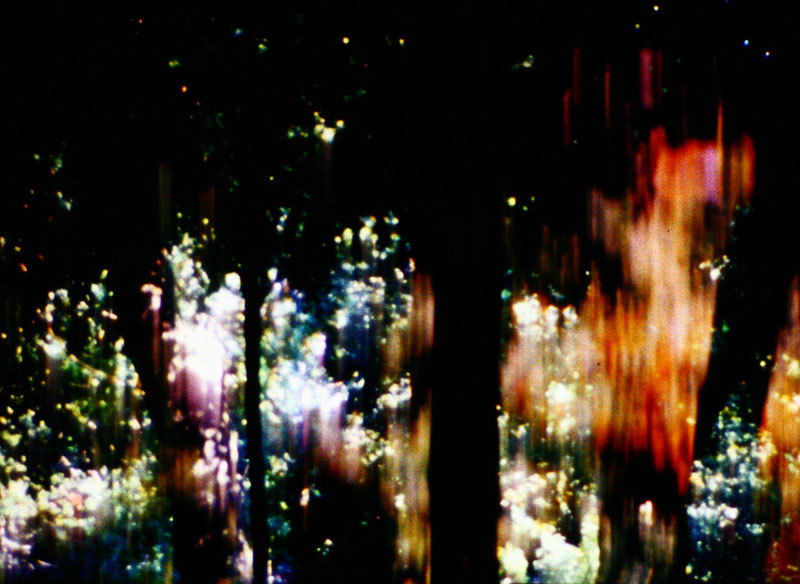 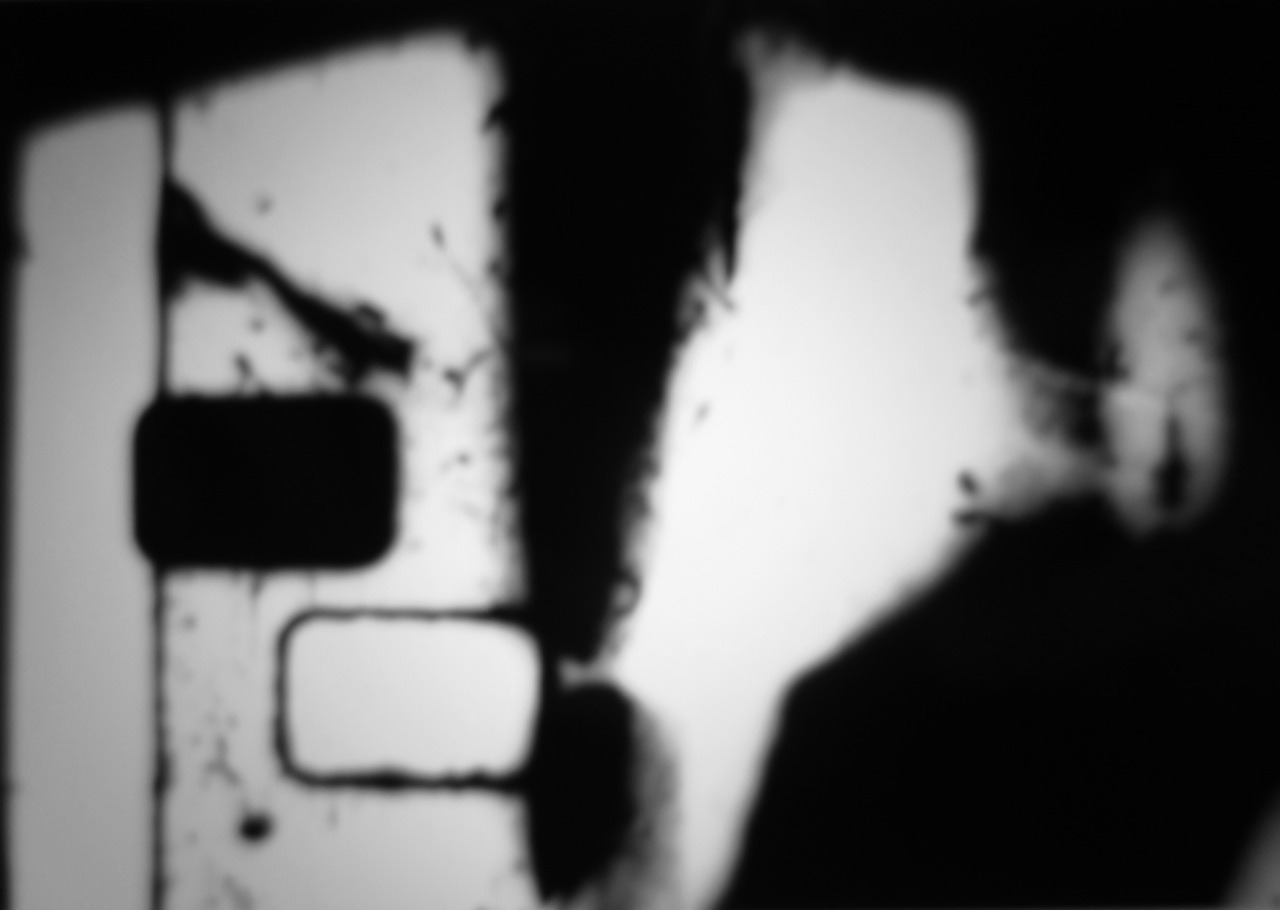 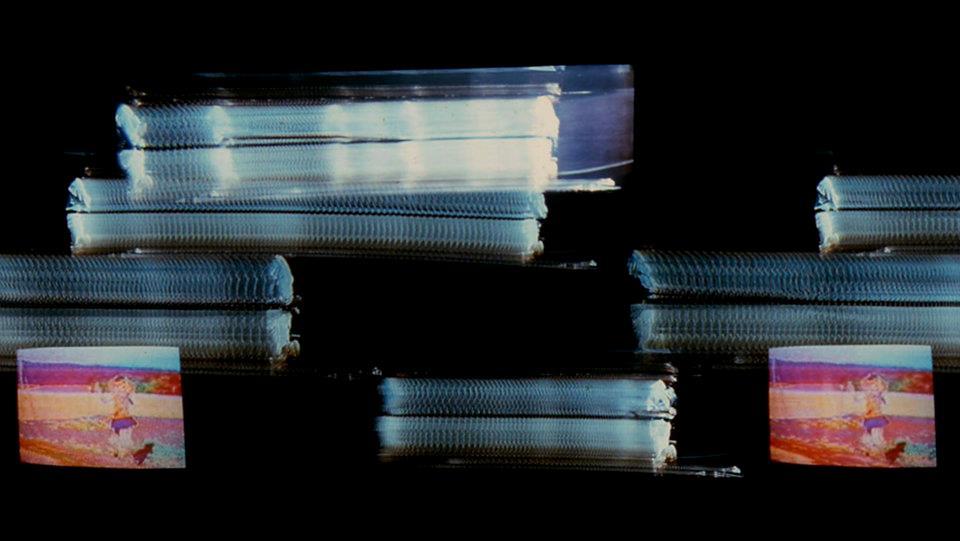 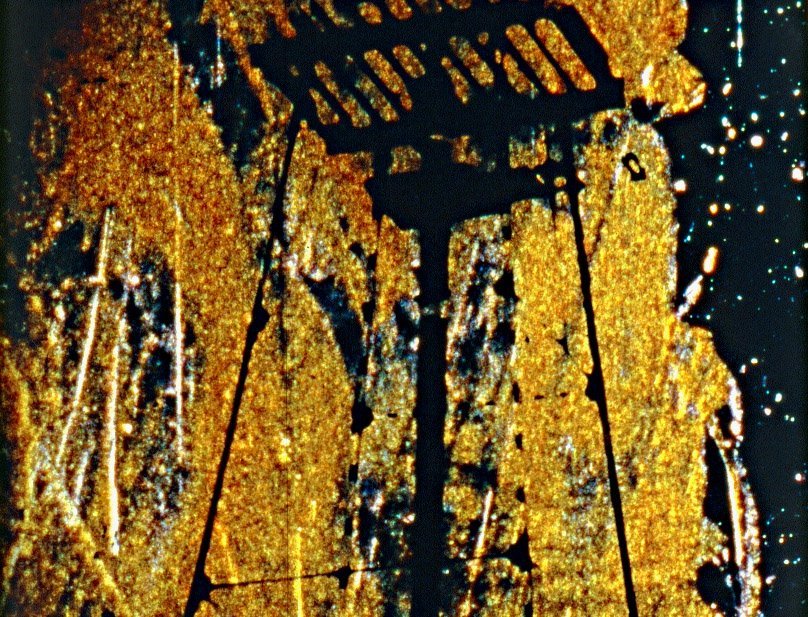 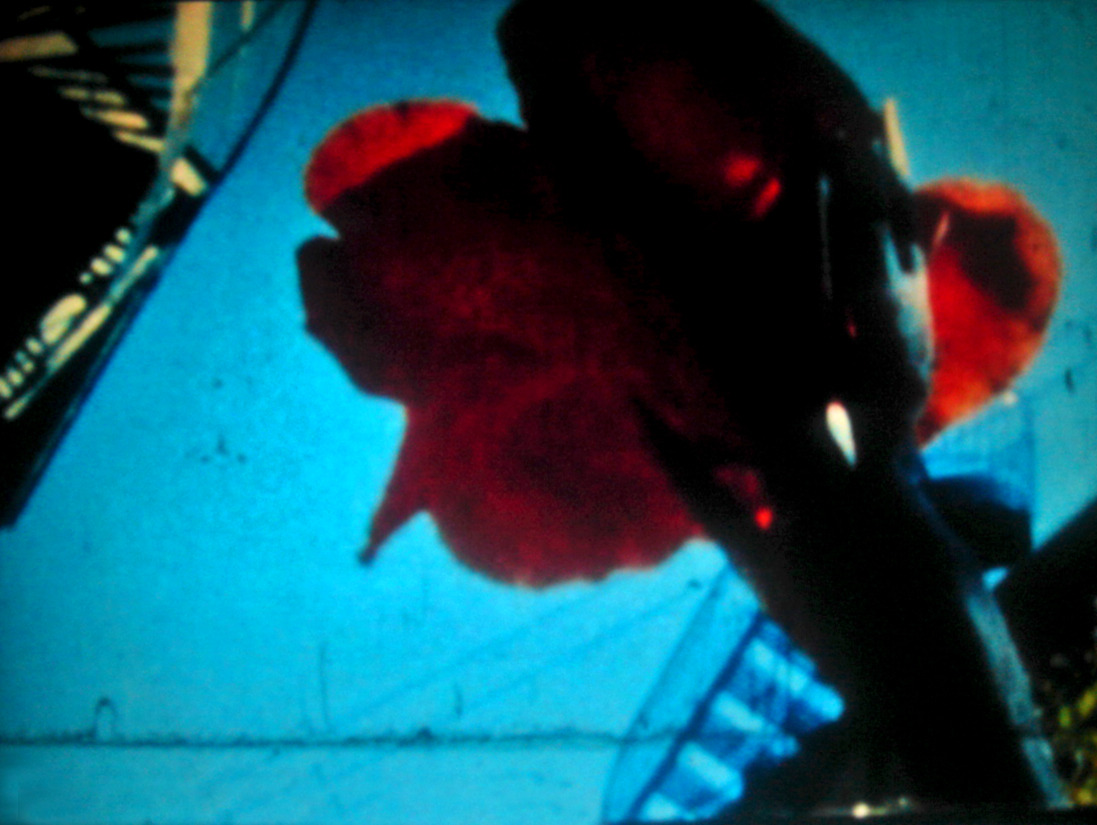 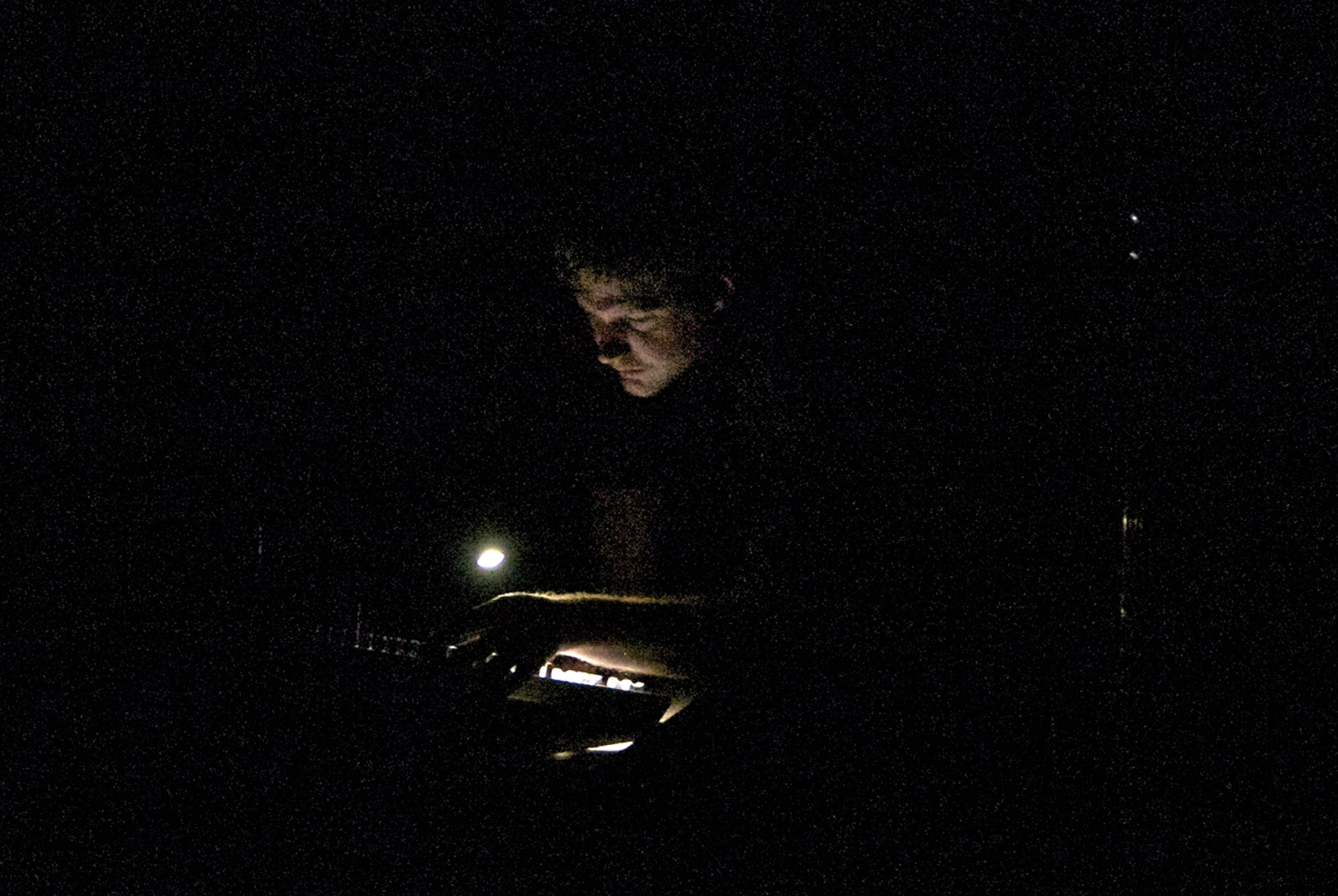 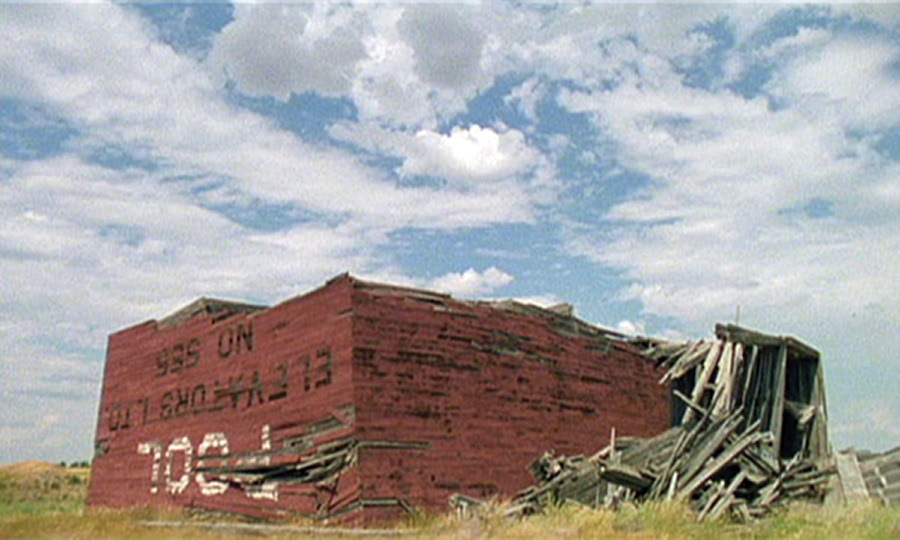 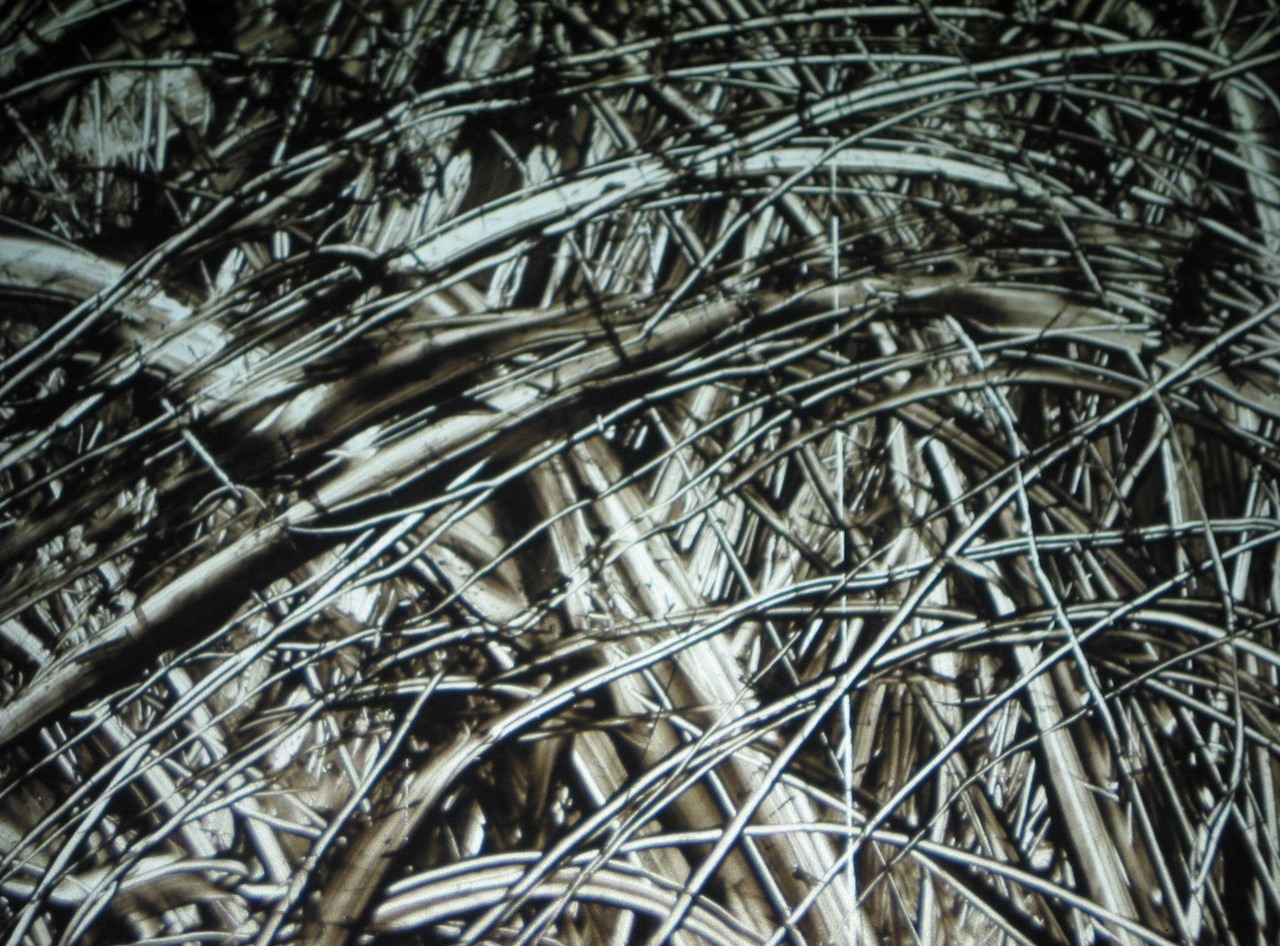 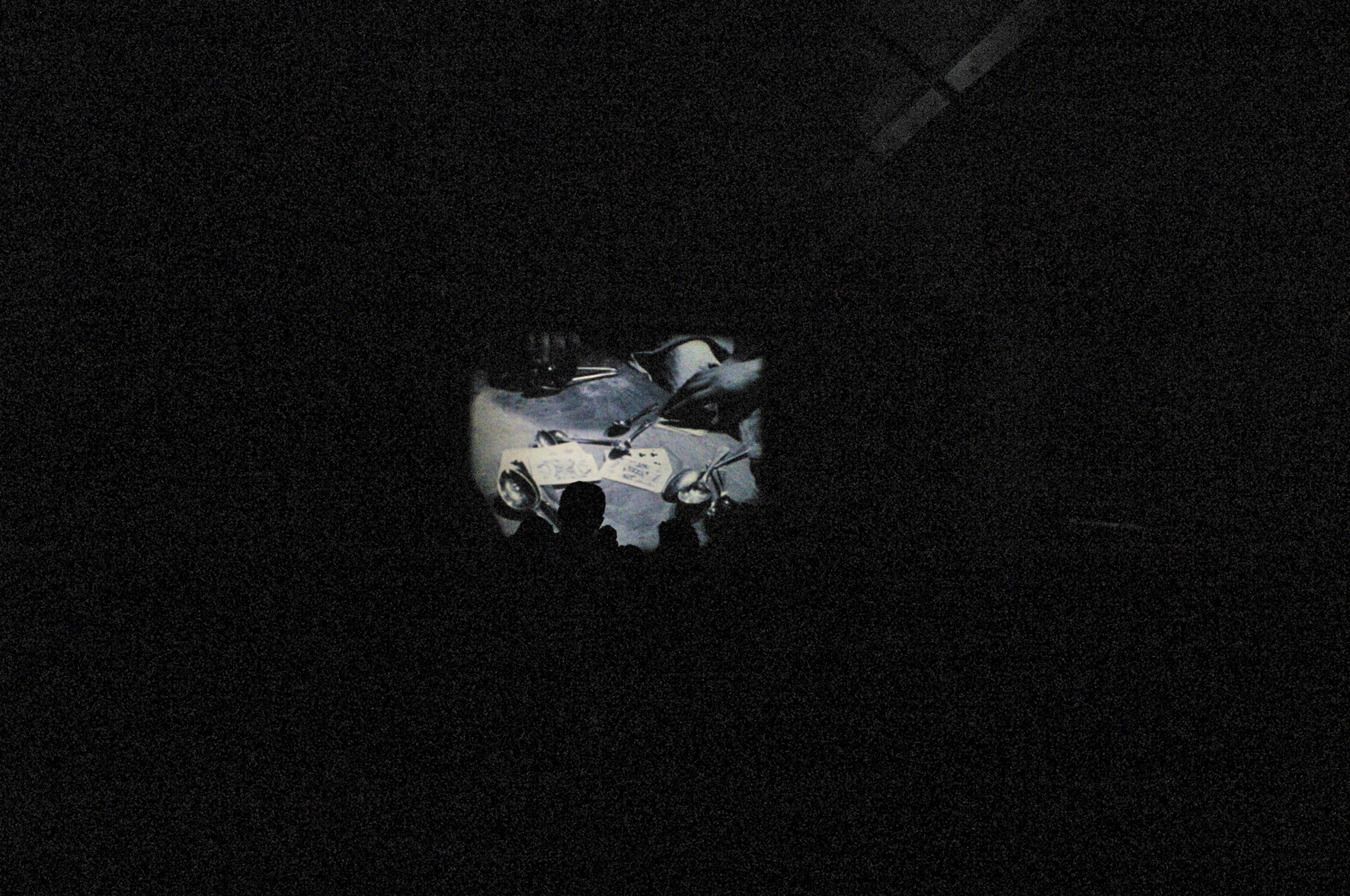 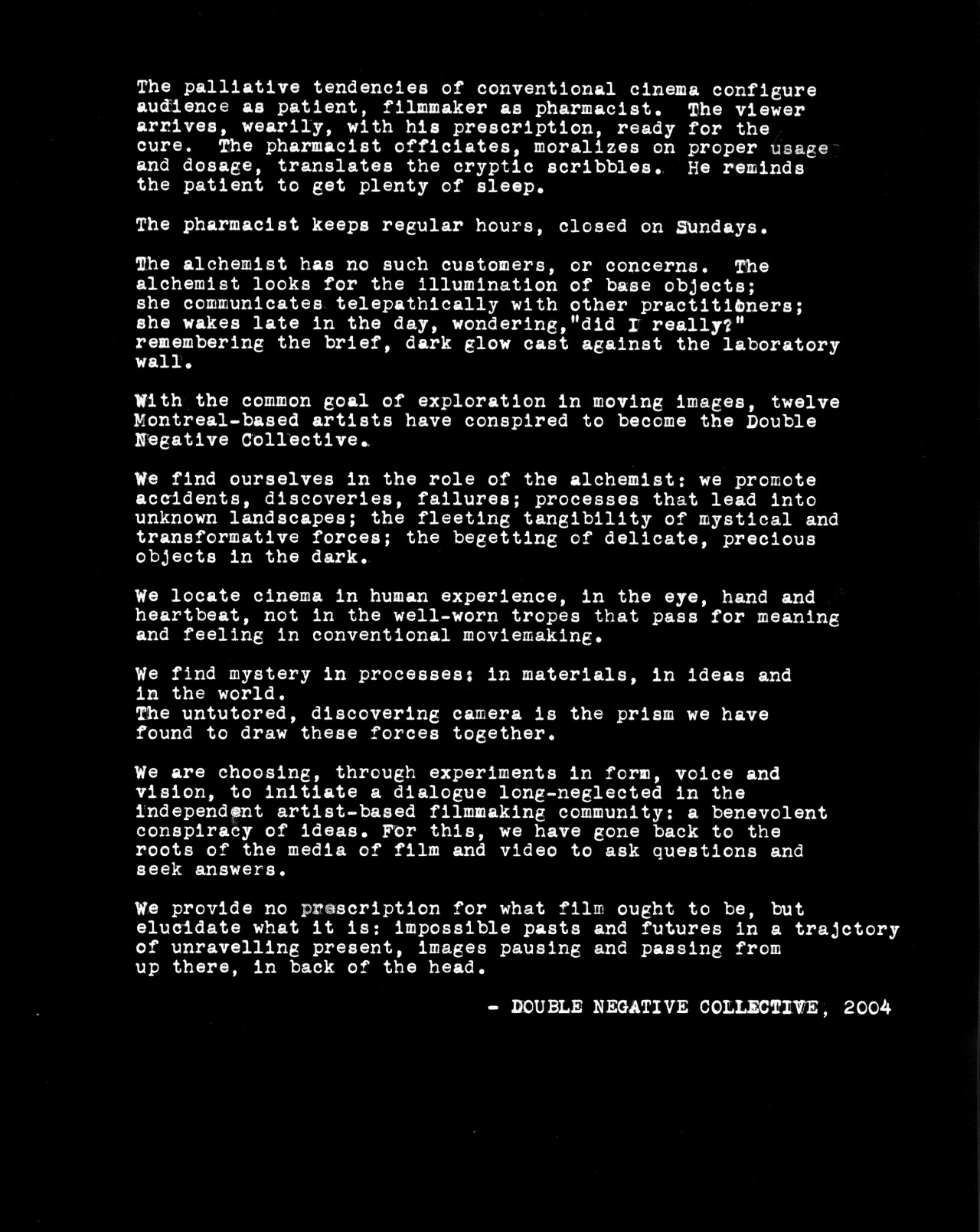