Ian F. Svenonius is an American musician and singer of various bands from Washington DC such as "Nation of Ulysses", "The Make-Up", "Weird War", "XYZ", "Escape-ism" and "Chain and The Gang". In addition to his numerous projects, Svenonius has released more than 19 albums and 20 singles, EPs and splits. Svenonius is also a writer and online talk show host. His first band, Nation of Ulysses, which released their first record in 1990, was very influential in the punk scene but broke up in 1992. After a short-lived side project called "Cupid Car Club", Svenonius founded "The Make-Up" in 1995 and combined garage rock, soul and liberation theology into a new genre he called "Gospel Yeh-Yeh". "The Make-Up" Separated in early 2001 and a year later Svenonius founded the band "Weird War", which was also known as "Scene Creamer" for short. Svenonius is currently the lead singer of the band "Chain and the Gang". Svenonius' solo work includes the 2001 album "Play Power" under the pseudonym David Candy, the book The Psychic Soviet as well as his work as moderator of "Soft Focus" on VBS.tv. Svenonius projects and texts combine an anti-authoritarian, Marxist, political perspective. 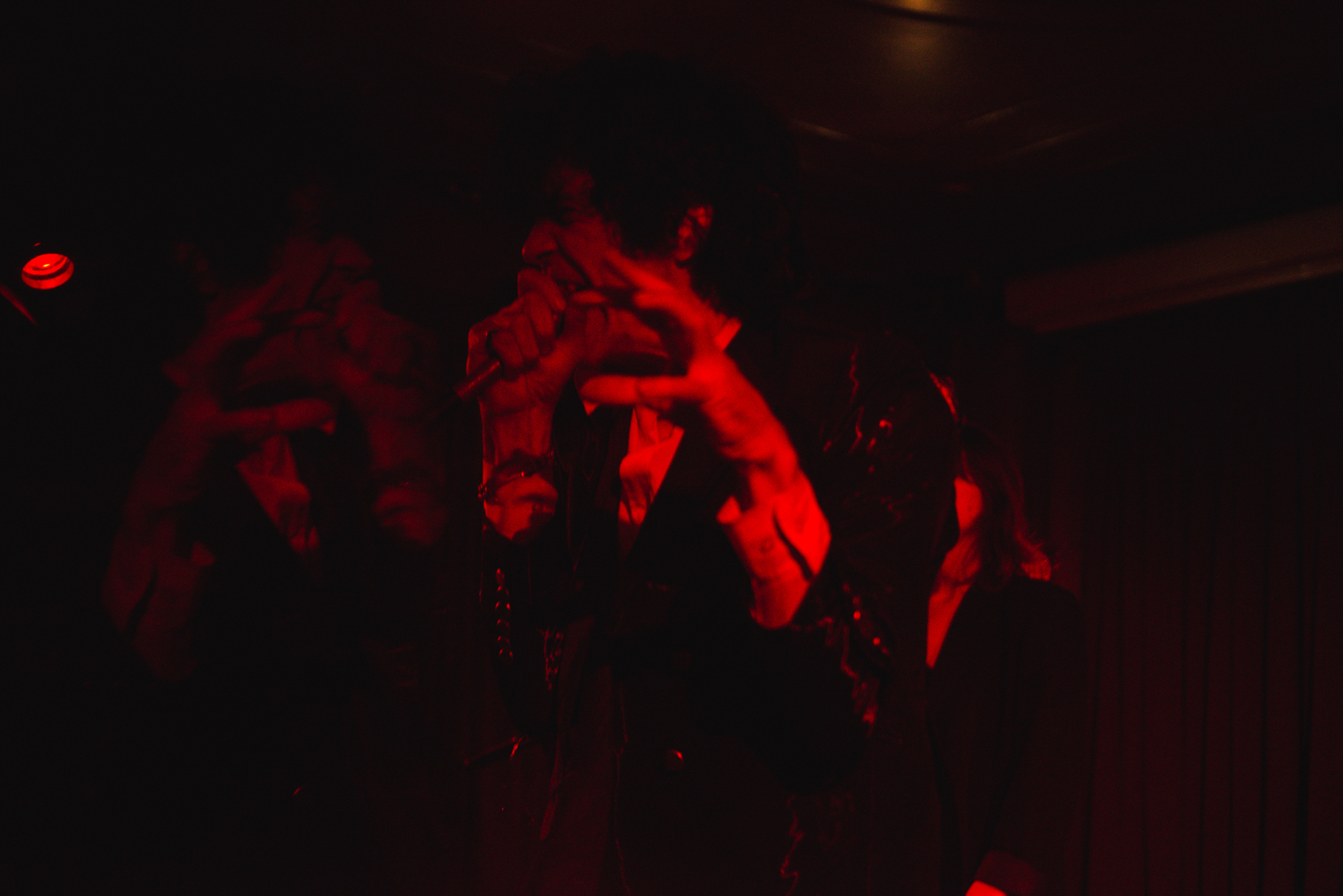 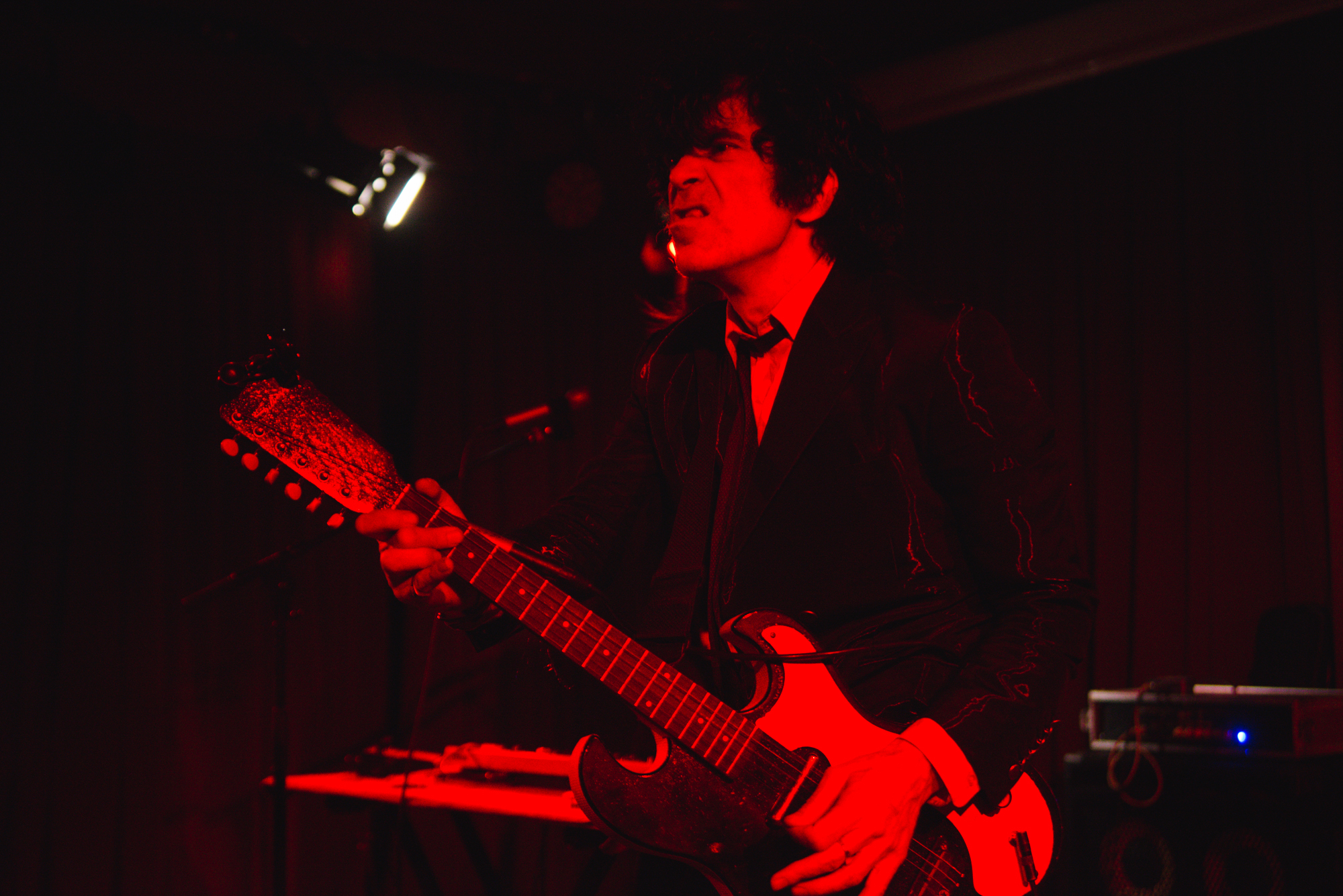 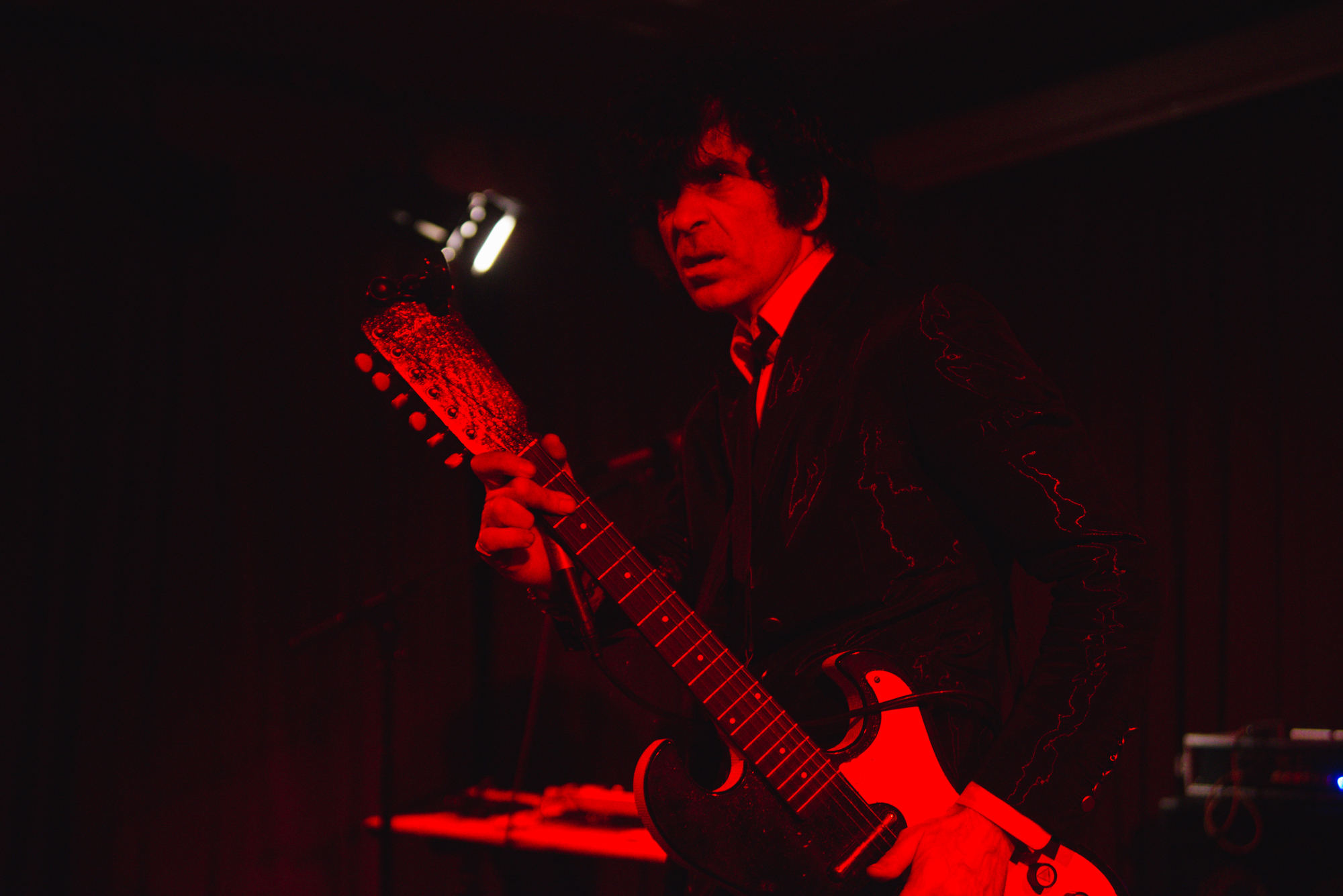 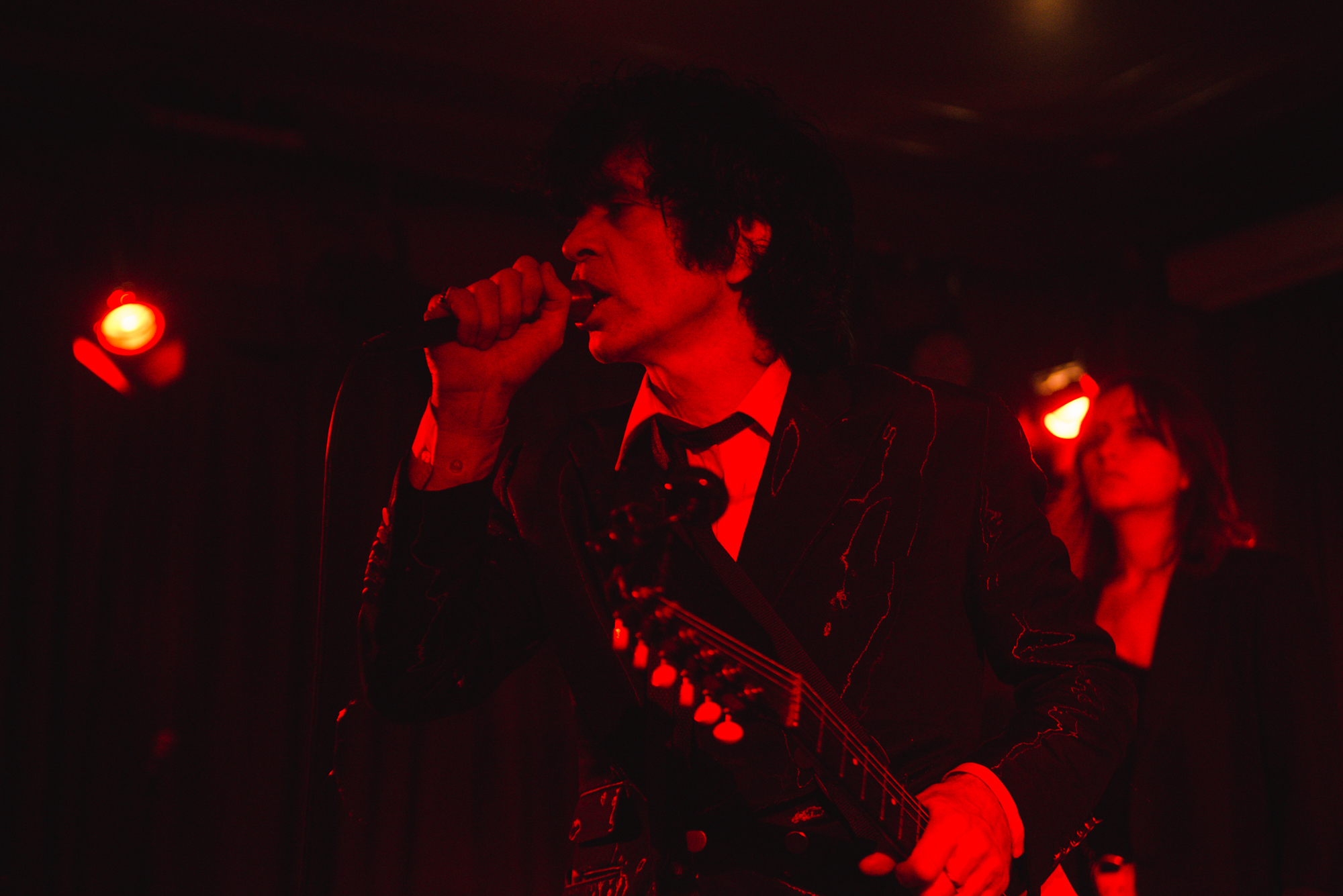 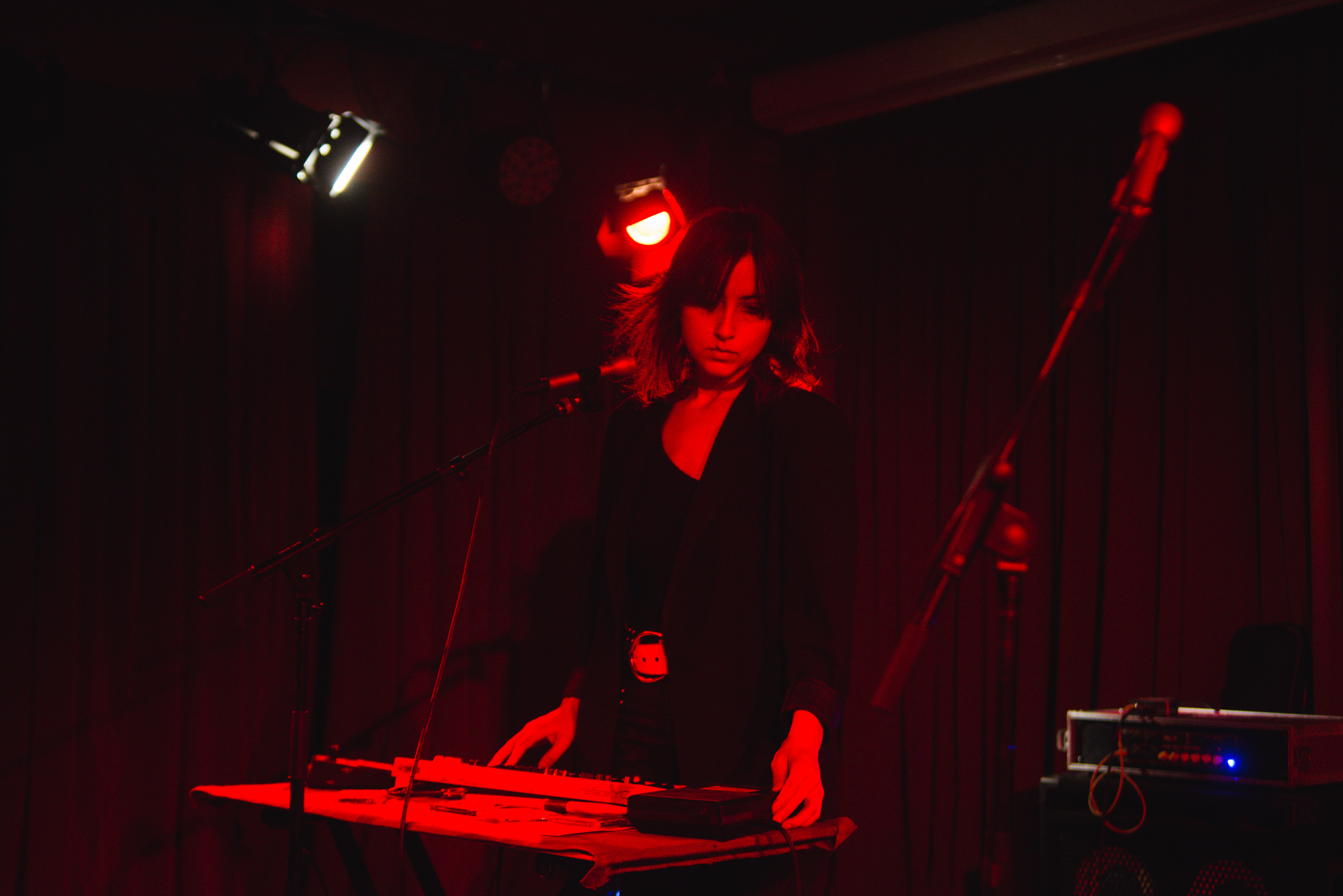 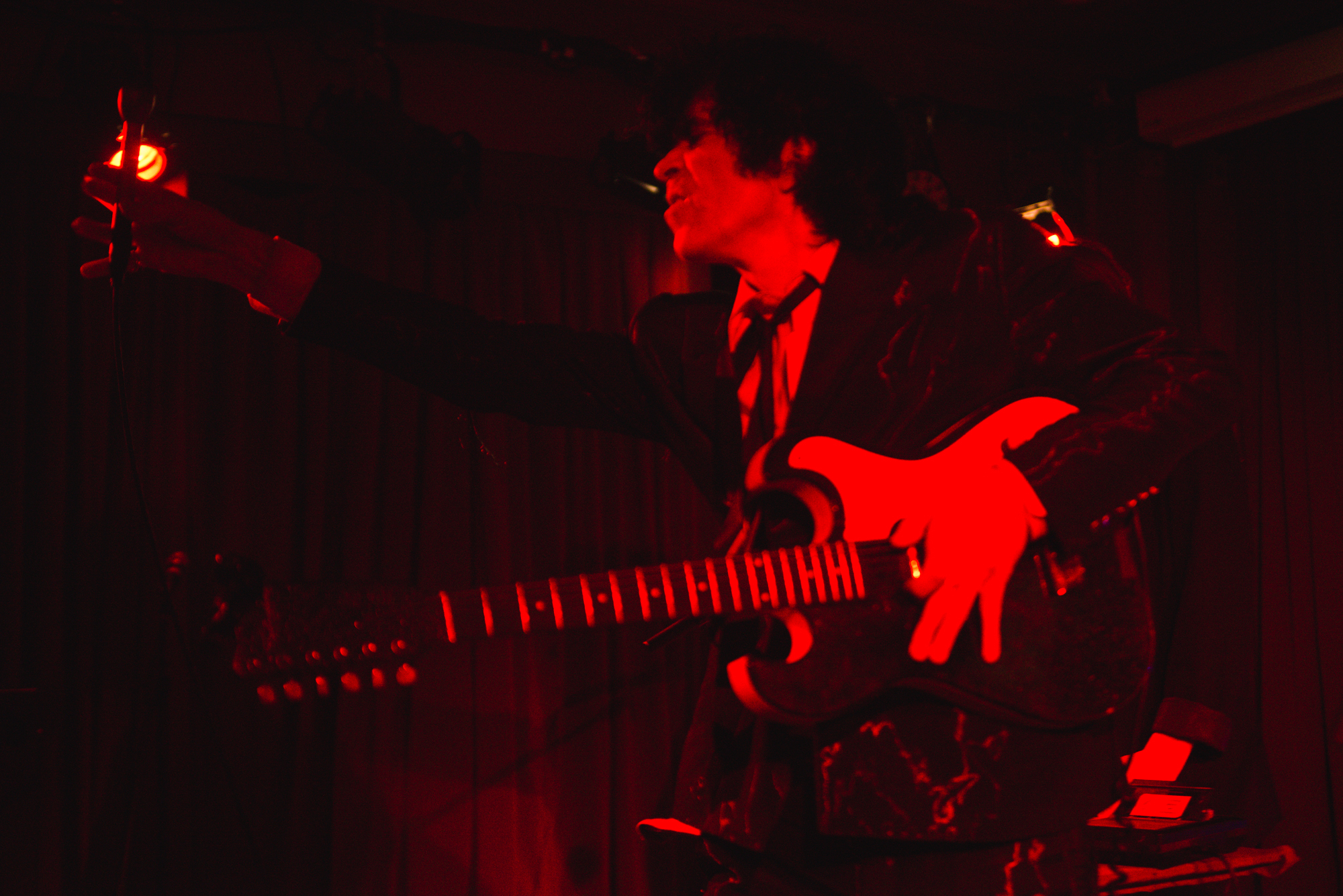 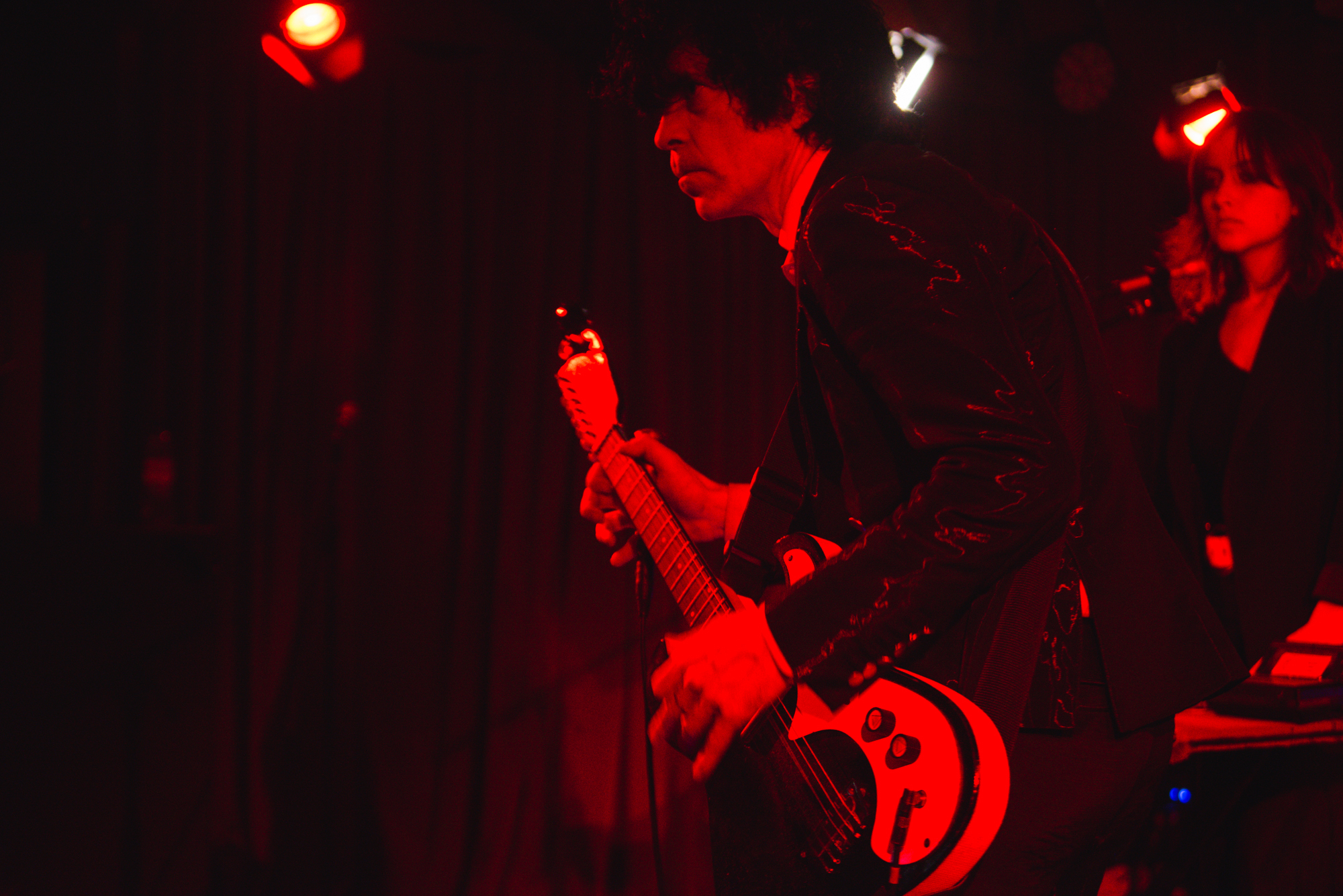 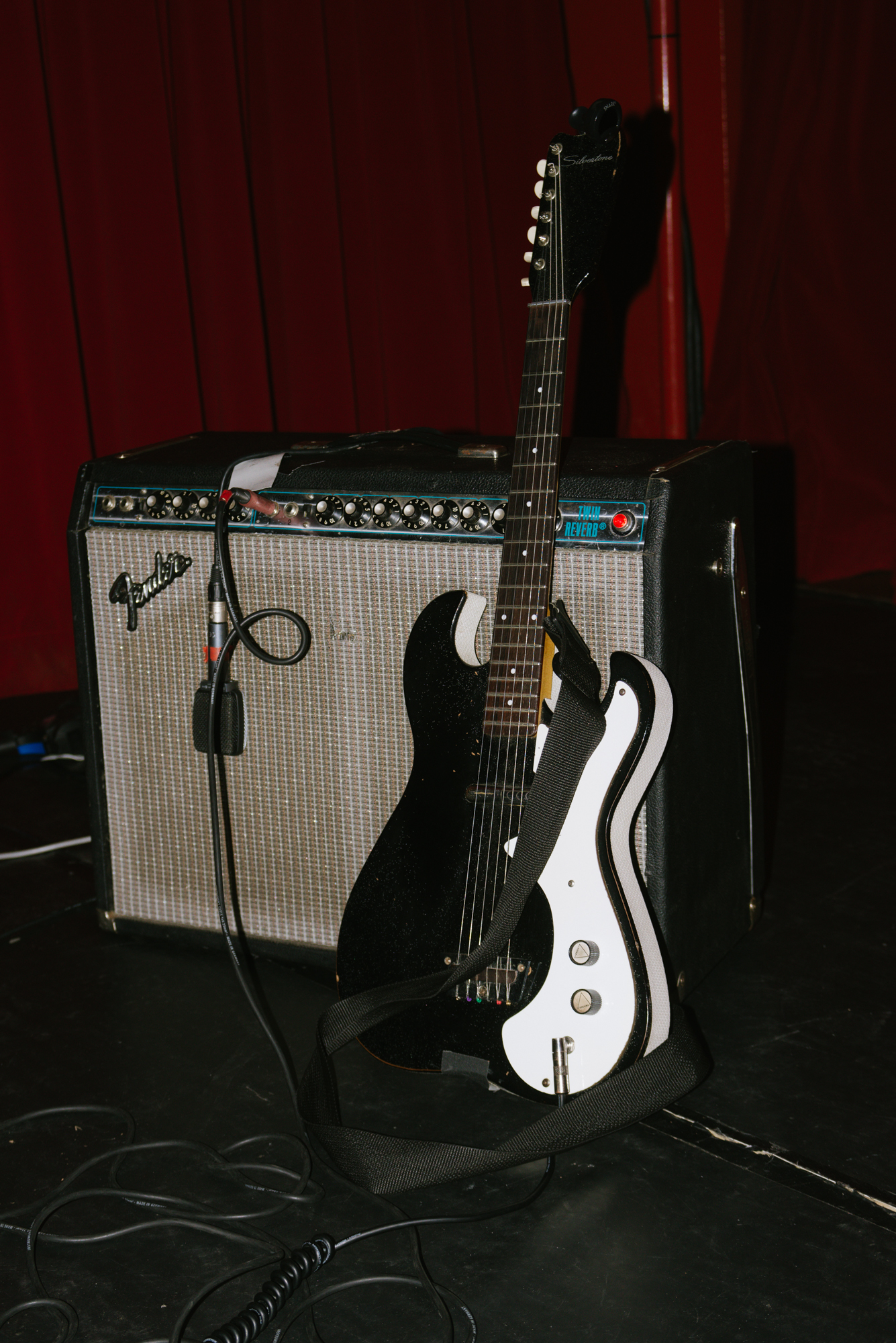 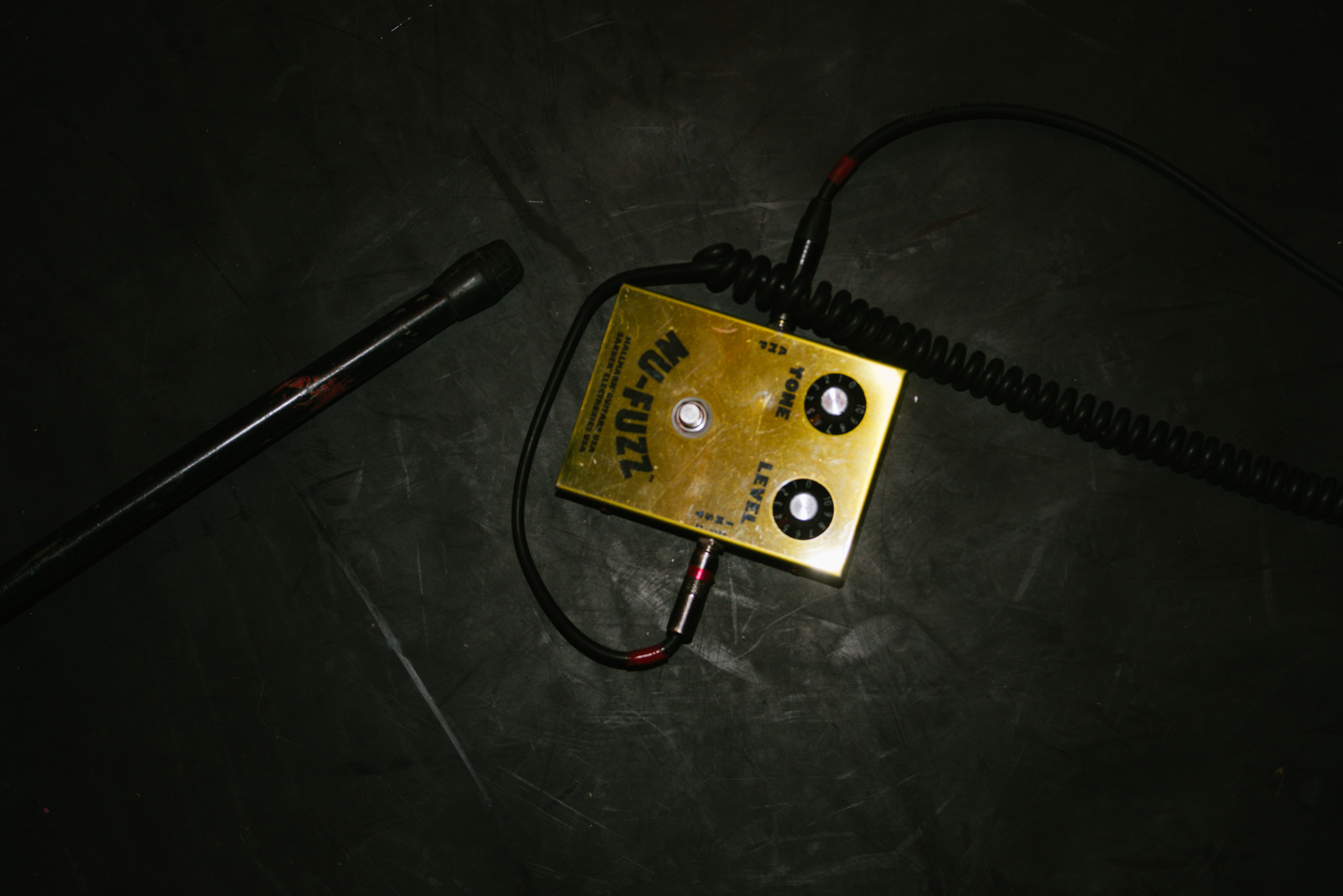 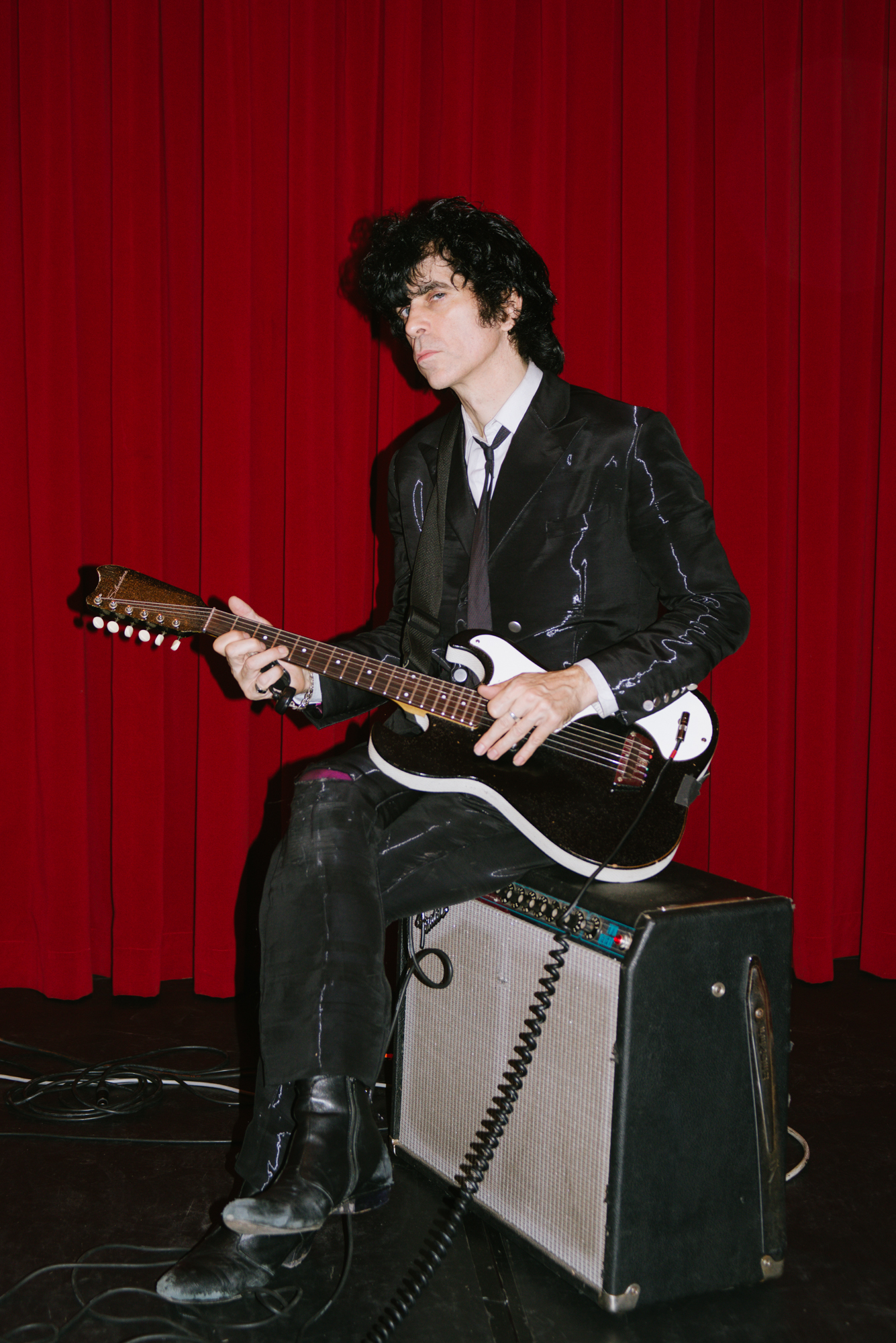