Concept and design by Atelier Impopulaire

1. the action or state of moving or being moved apart
2. the division of something into constituent or distinct elements
3. distinction or difference between the signals carried by the two channels of a stereophonic system
4. short for colour separation

1. to take in as a part, element, or member
2. to contain as a secondary or subordinate element
3. to consider with or place into a group, class, or total
4. to have as contents or part of the contents; be made up of or contain
5. to place as part of a category

Exeverything is a lo-res ephemeral mnemosyne born in 2010 on tumblr then transformed into a collection of images revised trough an iconographic dismantling and a formal reconstruction.

Starting from the idea of cutting as an inclusive separation this edition presents a selection from the editing of SPLIT (2014).

DIN A5
Digital offset
500 prints
Out of print 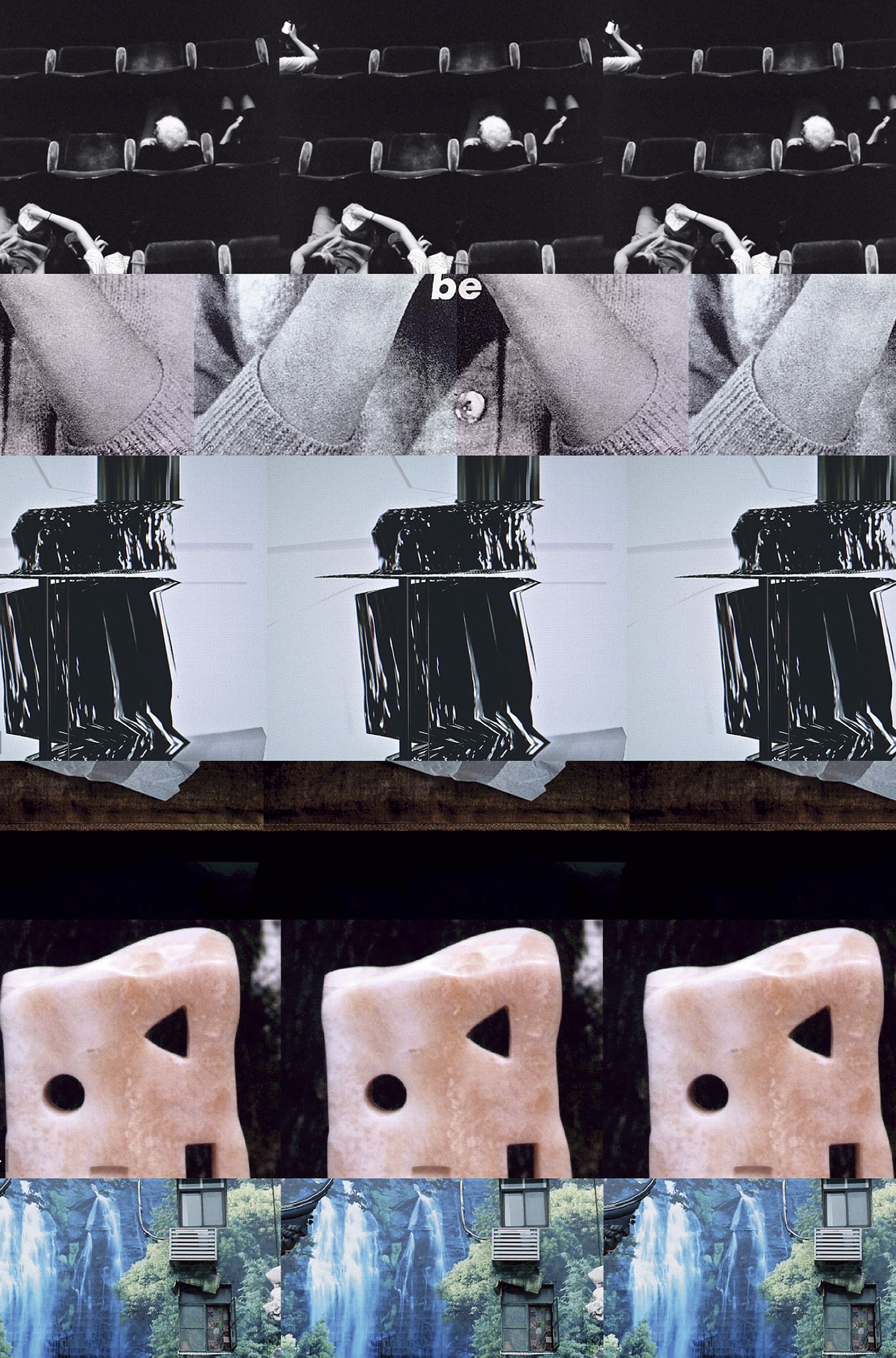 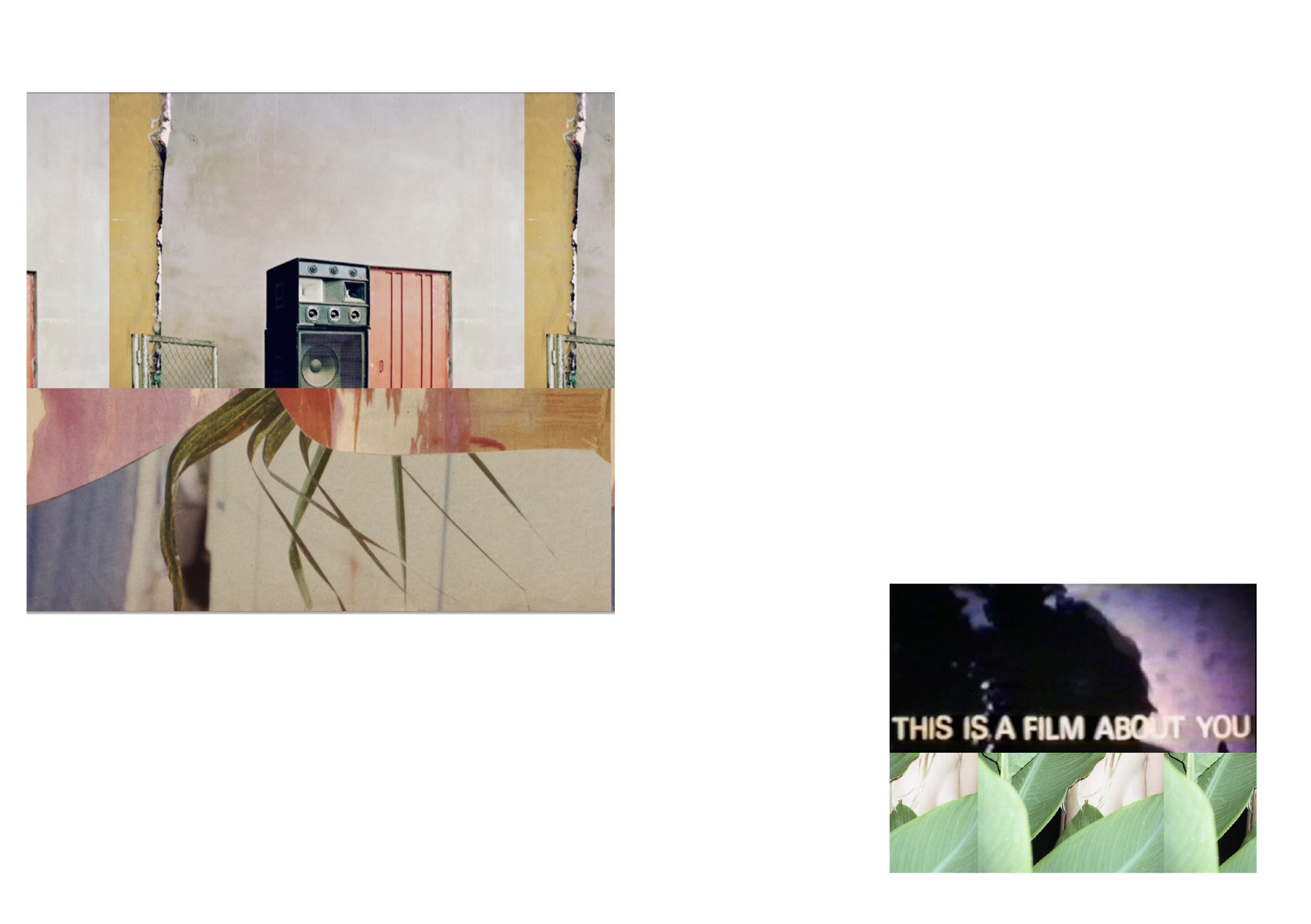 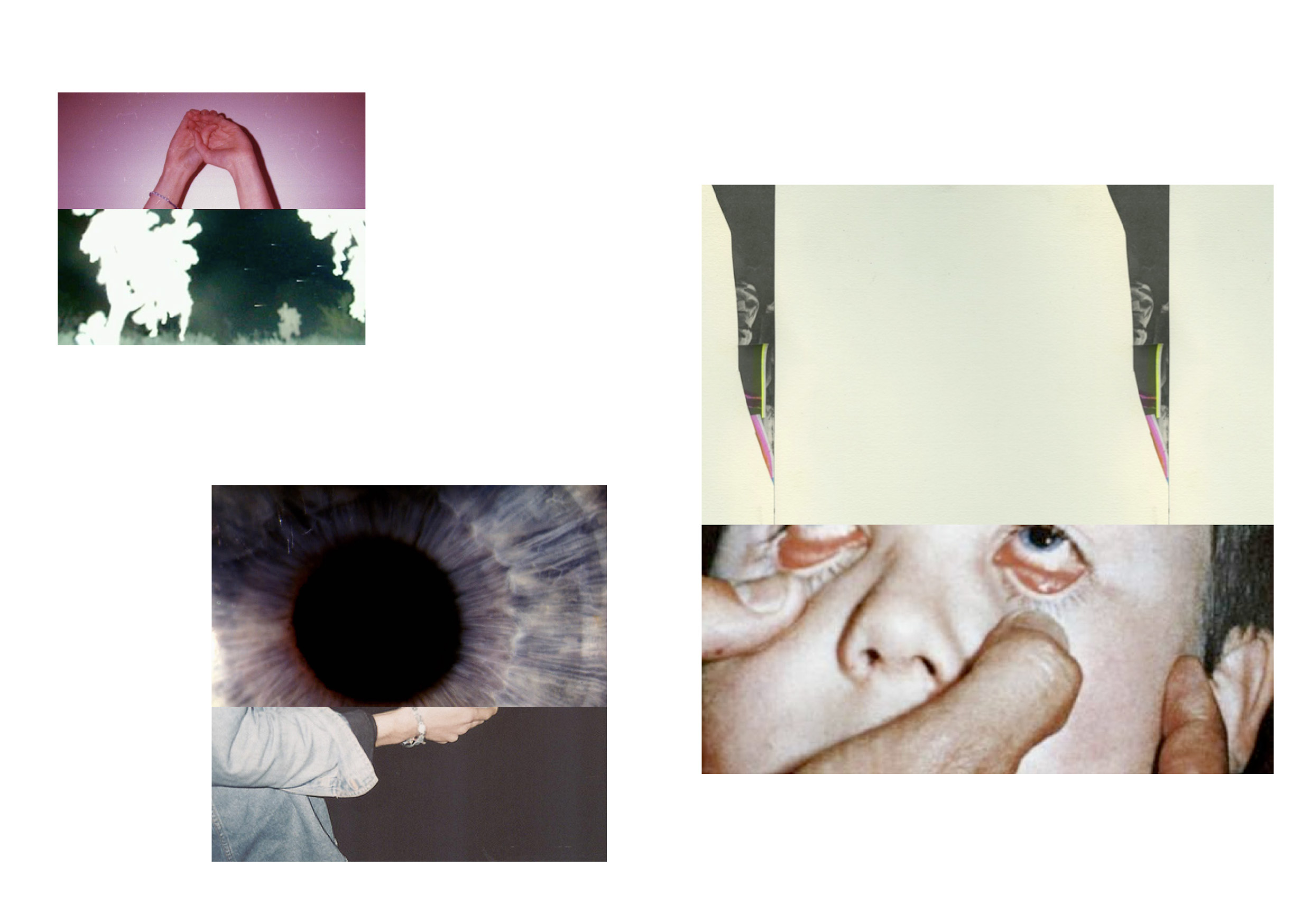 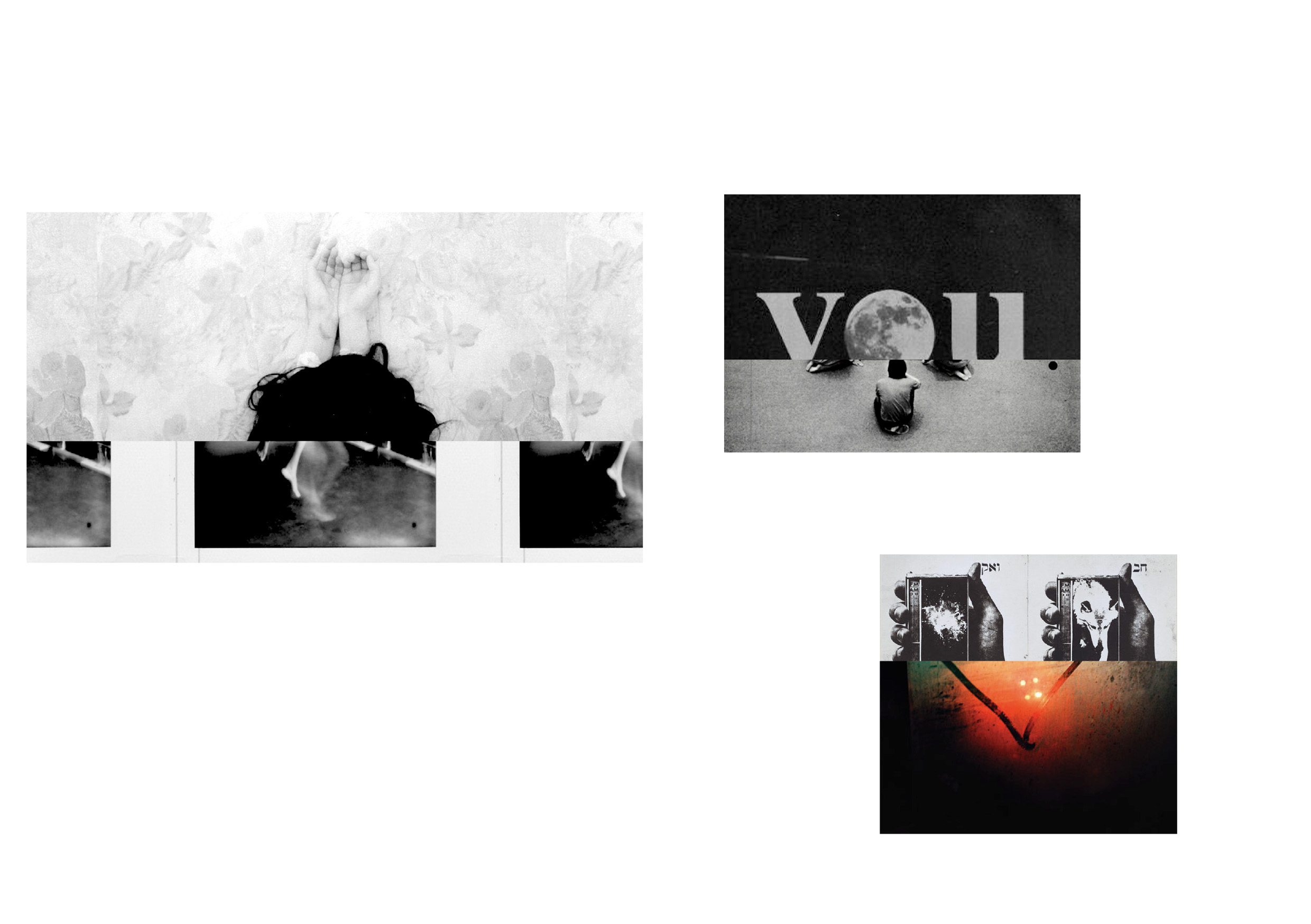 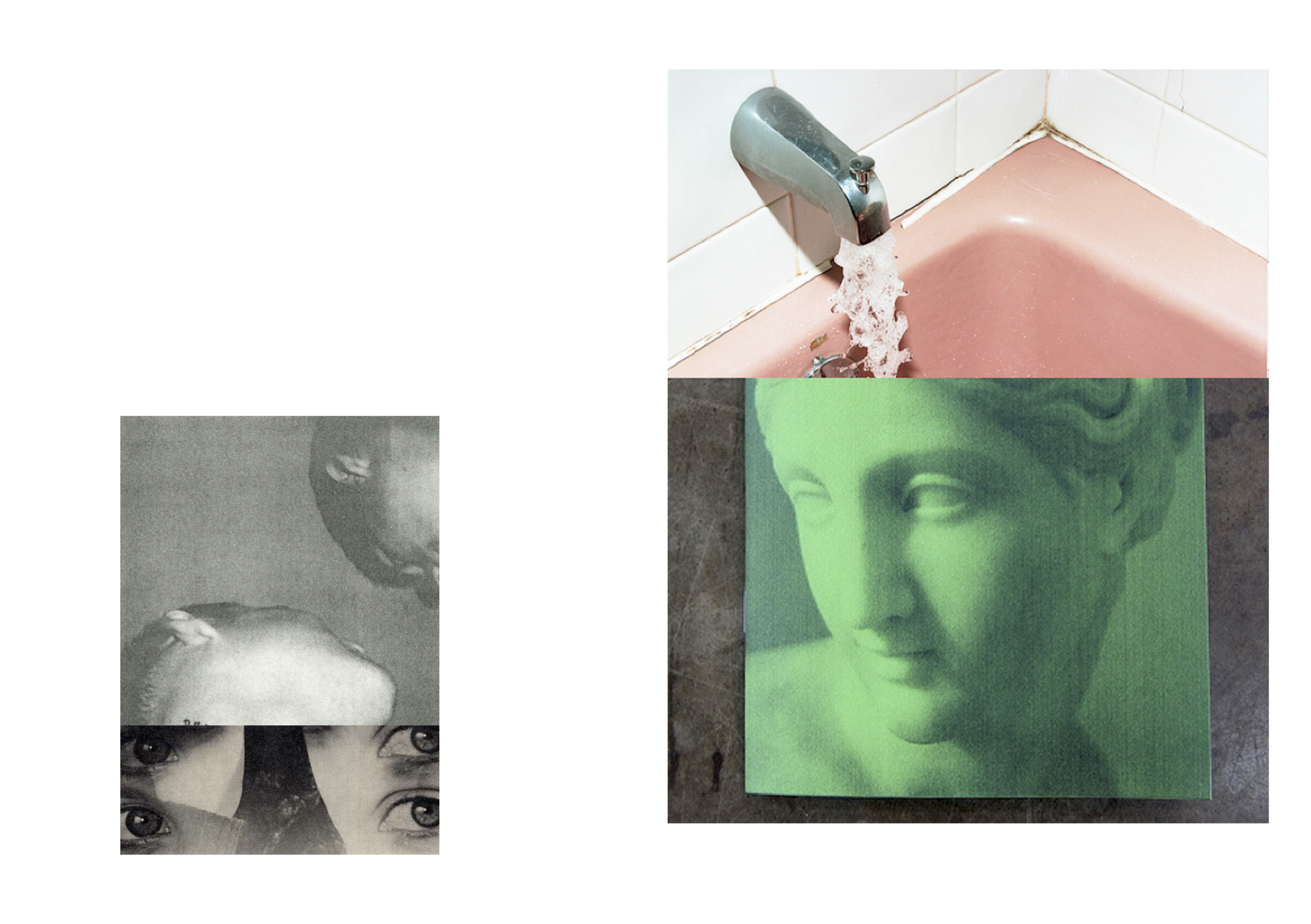 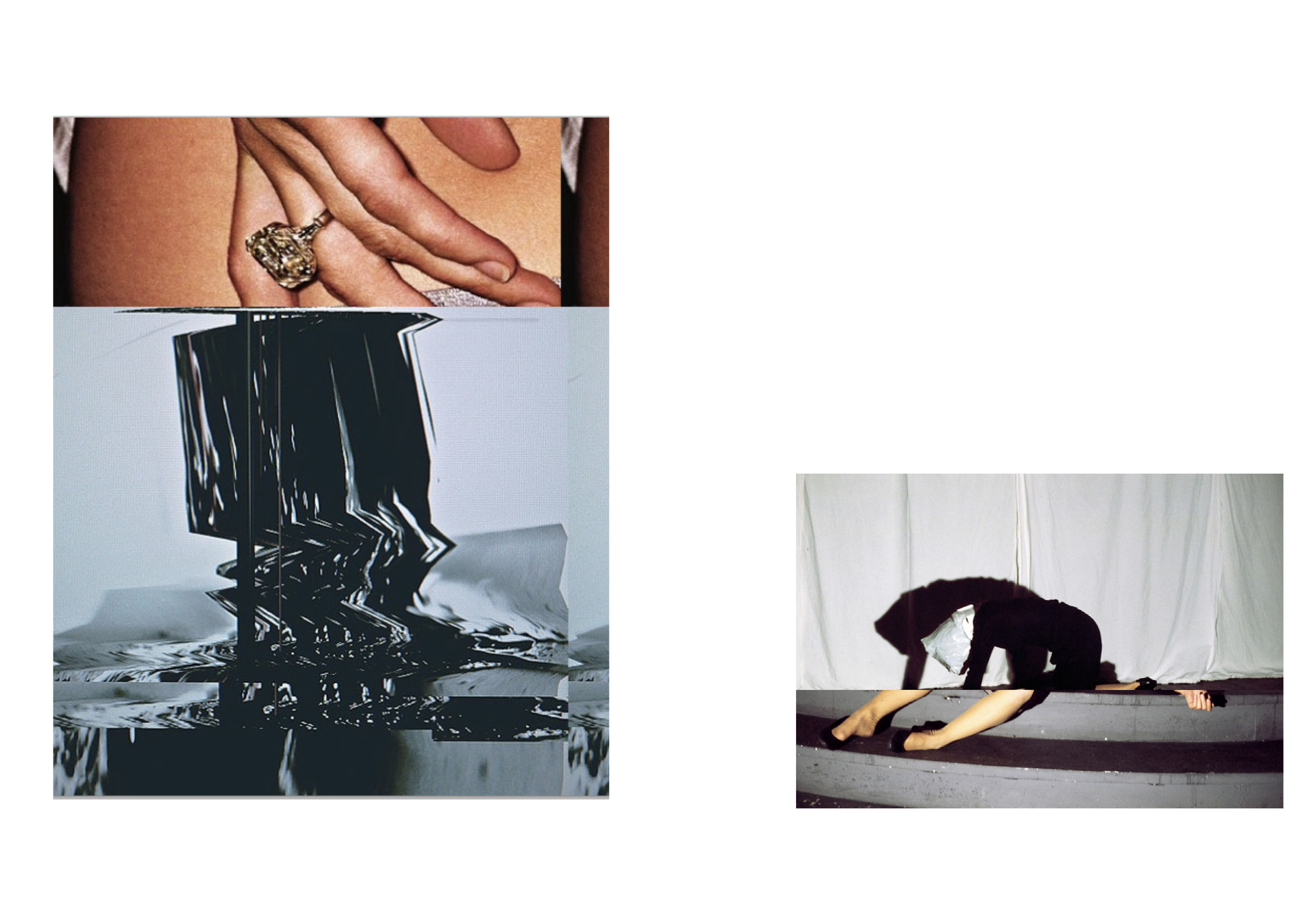 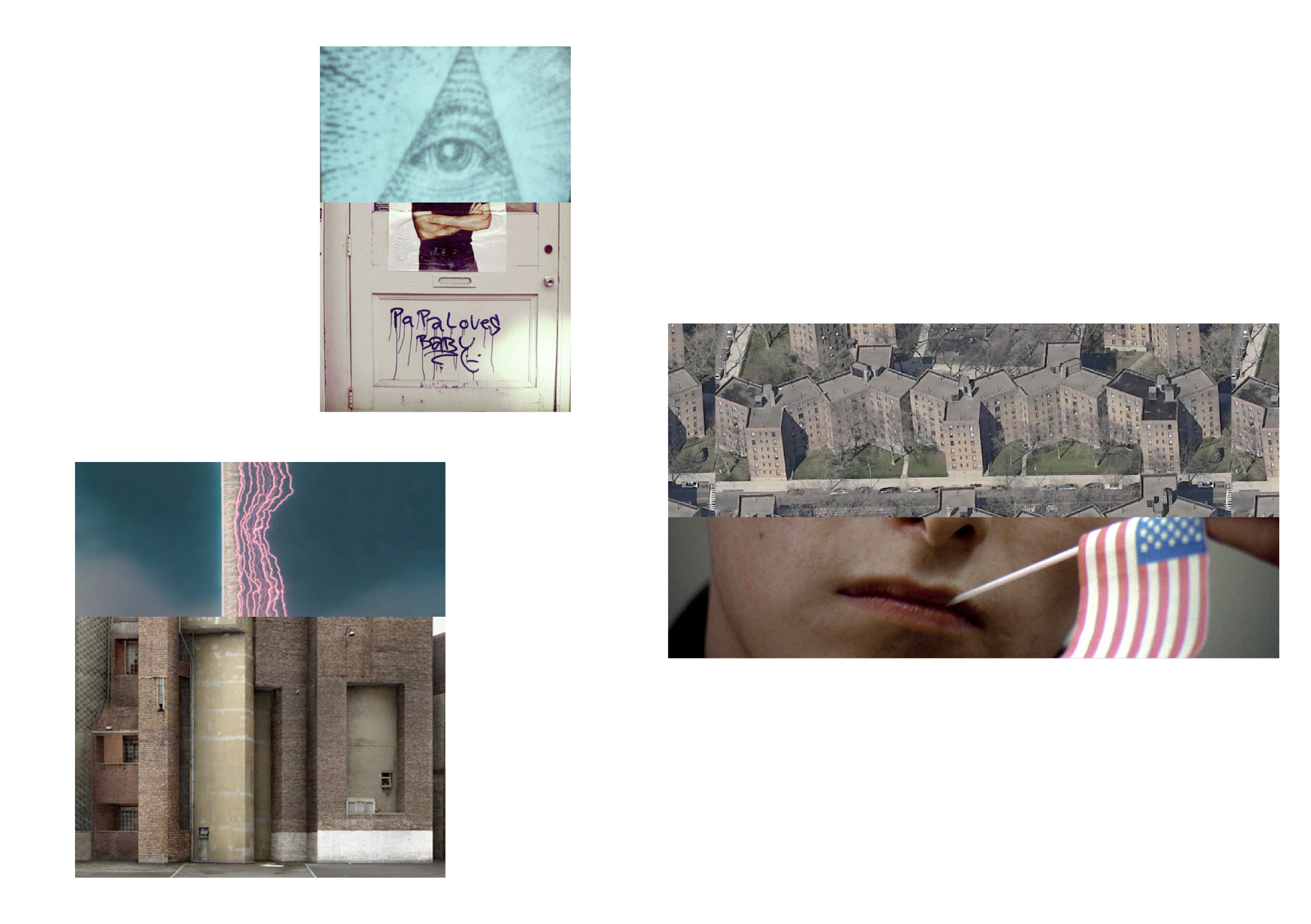 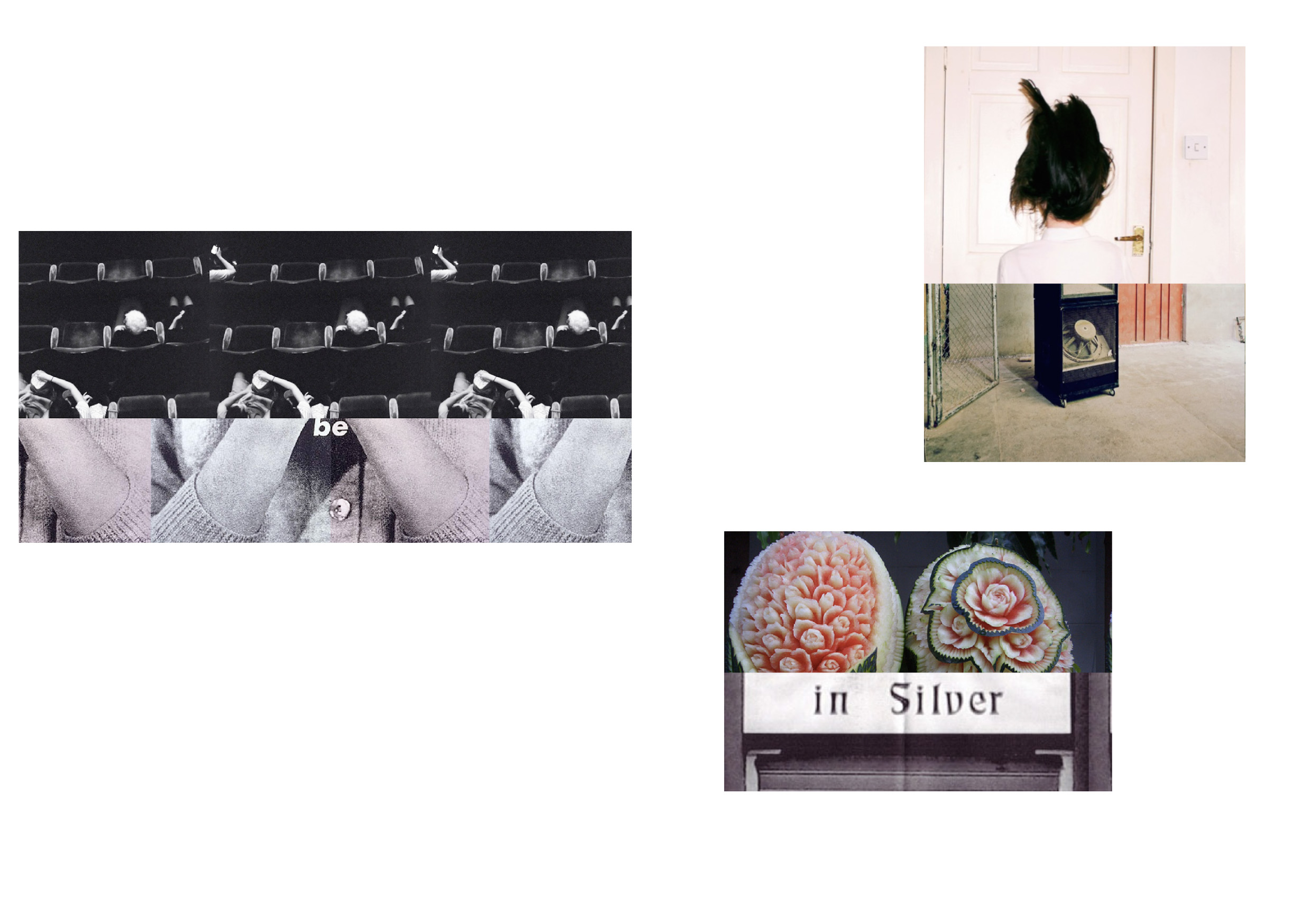 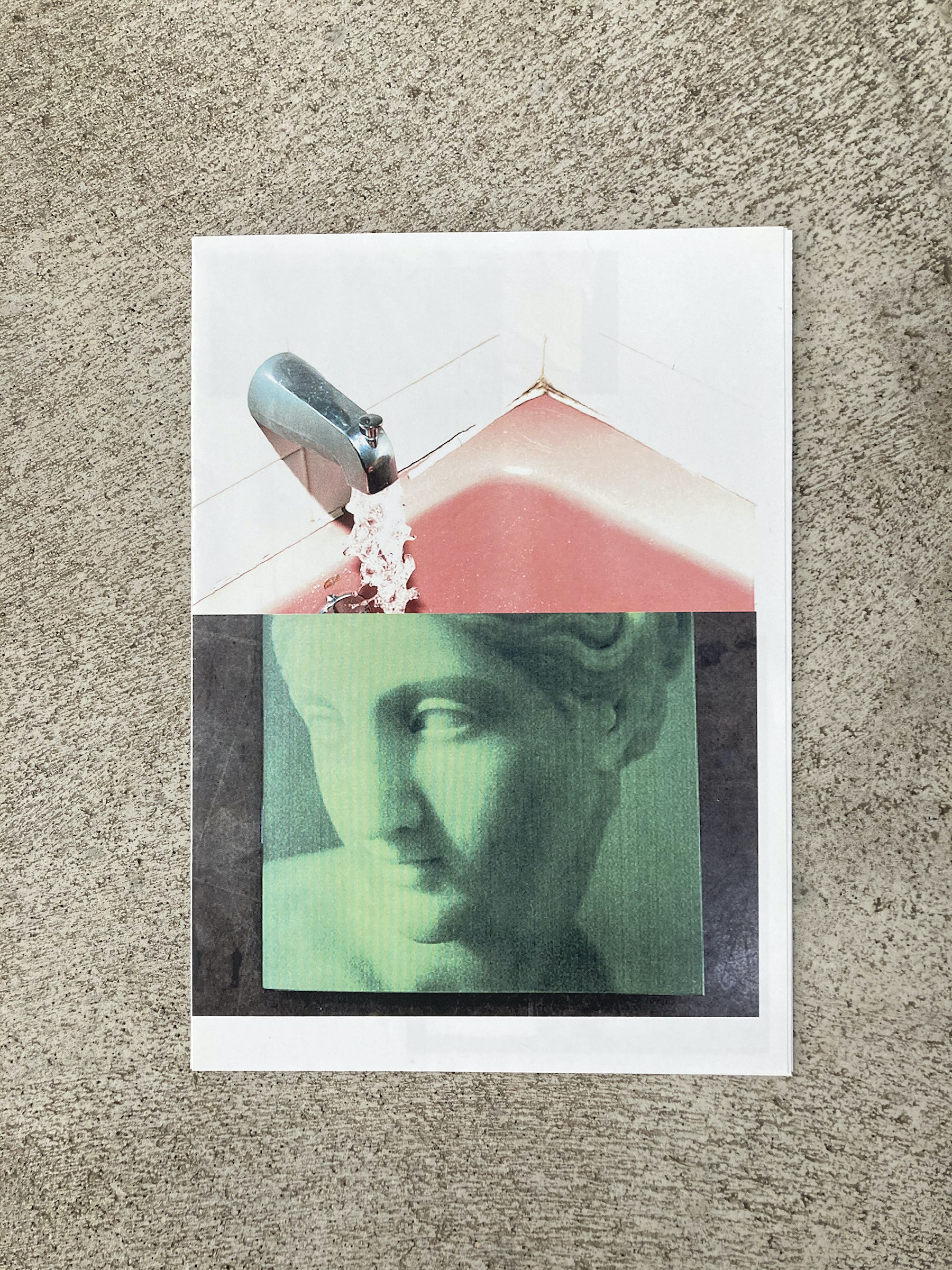 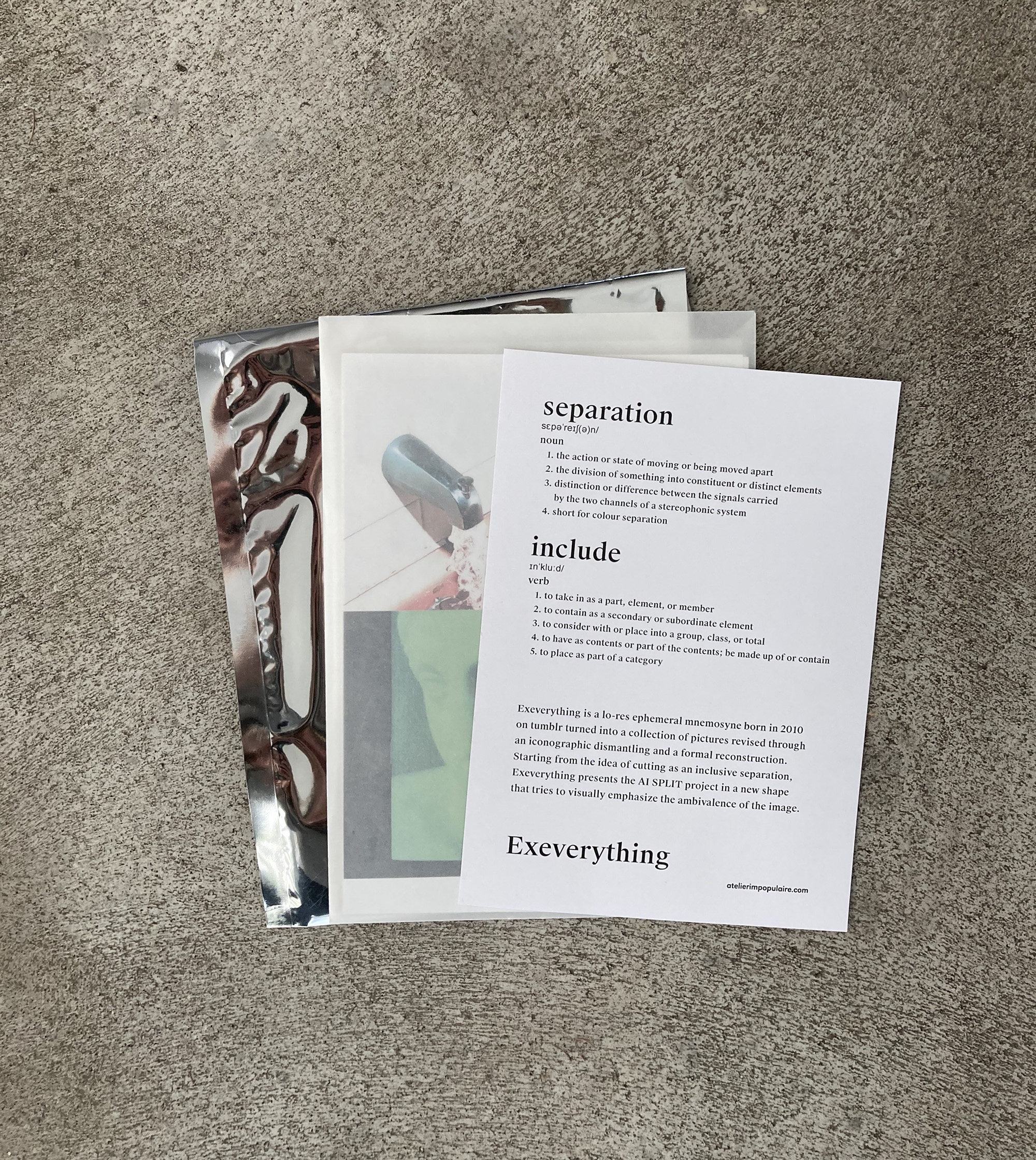