Since the late 1980s, Lorna Boschman's video work represents one of the most lucid and critical reflections on biographical language and the representation of female physicality. The exploration of gender issues, community inclusion, LGBTQ and butch culture combine with a strong pedagogical and participatory interest that permeates the artist's production over the last thirty years. The radically personal composition of the image, the unusual use of video effects and the playful attitude to treat in a surprisingly lyrical way themes such as disease and physical diversity, characterize Boschman's practice as an uniquel invention of visual forms, beyond any kind and classification.

From the inside/OUT! Is the first European solo show of Lorna Boschman

Lorna Boschman has been an award winning media artist and documentary director since 1986, after working in children's theatre and touring as a stand-up comic earlier in her career. She has taught at Emily Carr Institute, Video In Studios and the University College of the Okanagan.

During the 1990's, Lorna worked at Video In Studios, an artist run media centre in Vancouver that incorporates video and new media production, exhibition and distribution services, providing an excellent resource for artists who need access to equipment and training.

Since February 2005, Lorna has worked with Chris Tanner from the Burnaby Association for Community Inclusion and the participants in This Ability Media Club, a media workshop for people with developmental disabilities. Her work has shown at many festivals and museums, including the Museum of Modern Art in New York and is part of the collection at the National Gallery of Canada. Boshman’s videos have won numerous awards including the Kathleen Shannon and Golden Sheaf Awards at the Yorkton Film Festival.

A special thanks to Xavier Garcia Bardon (Bozar Bruxelles) and Fabrizio Terranova. 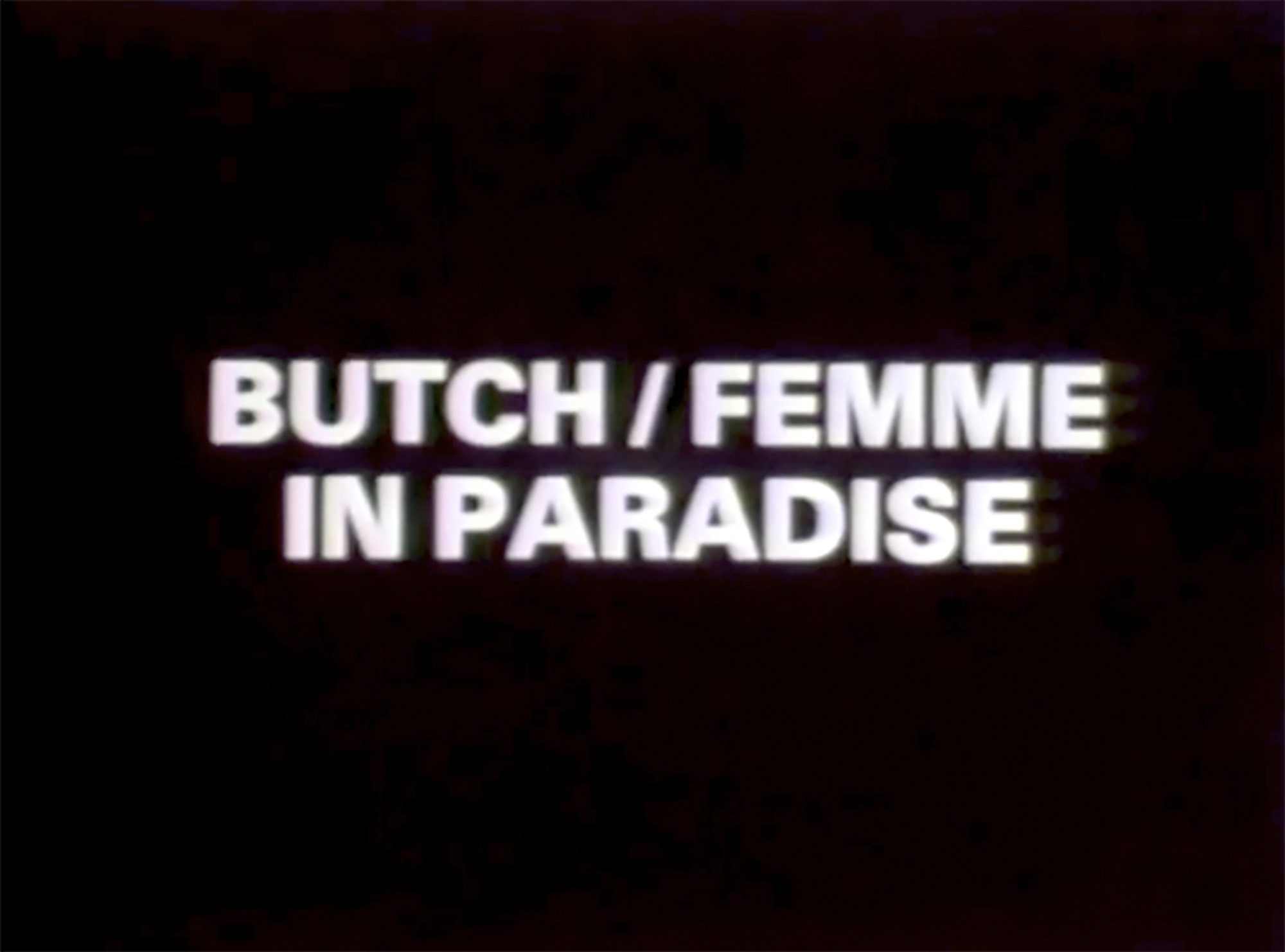 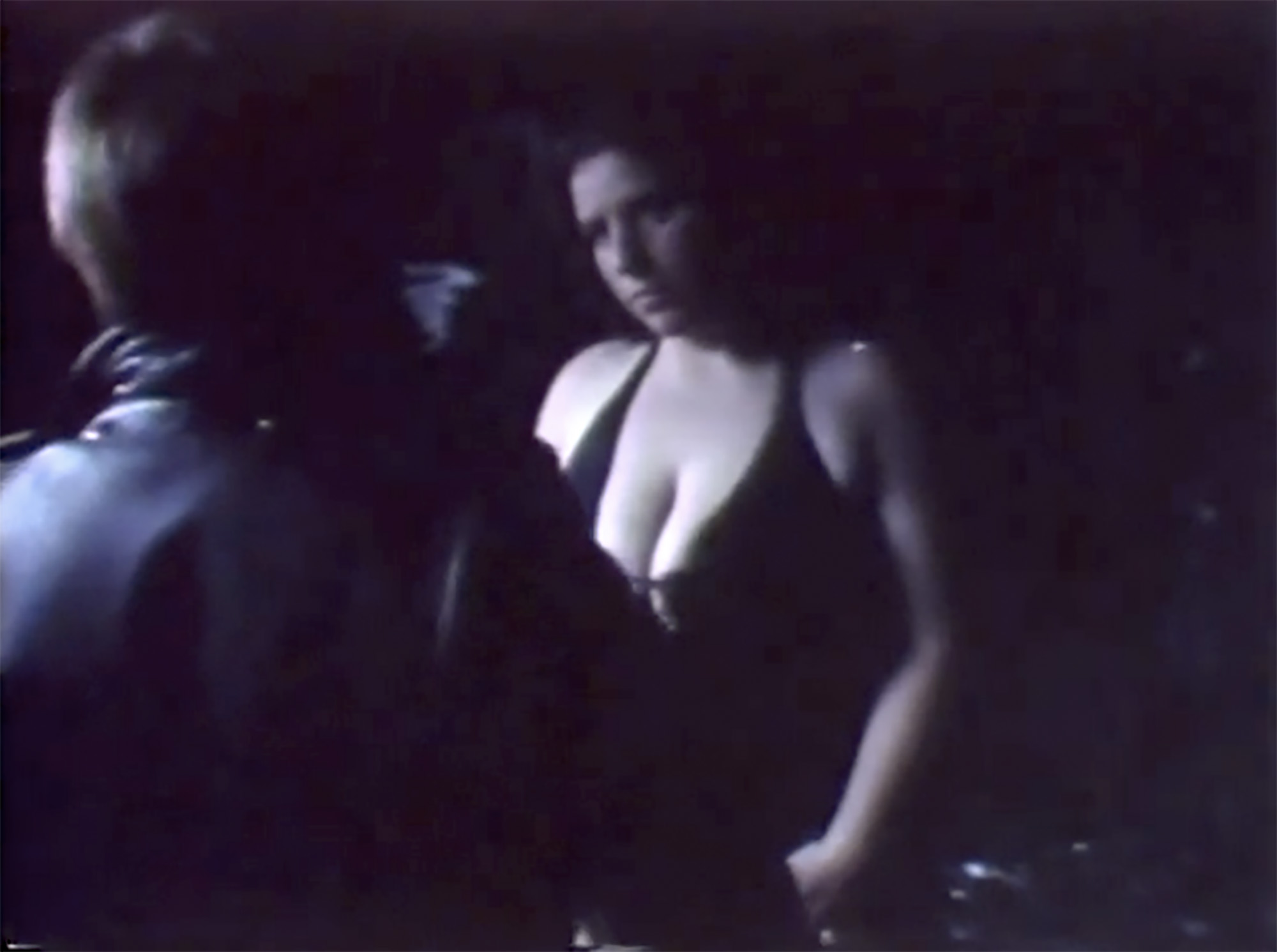 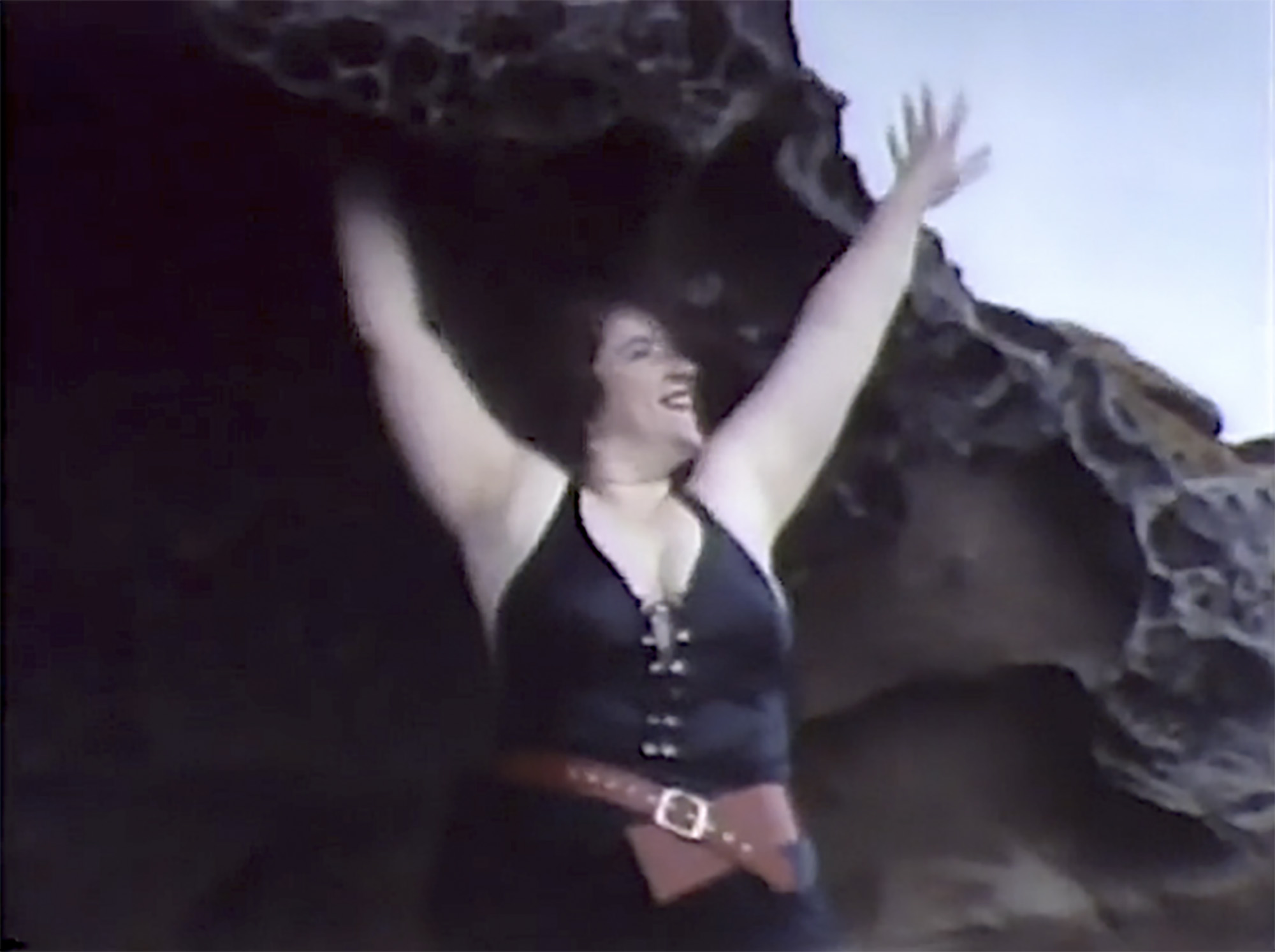 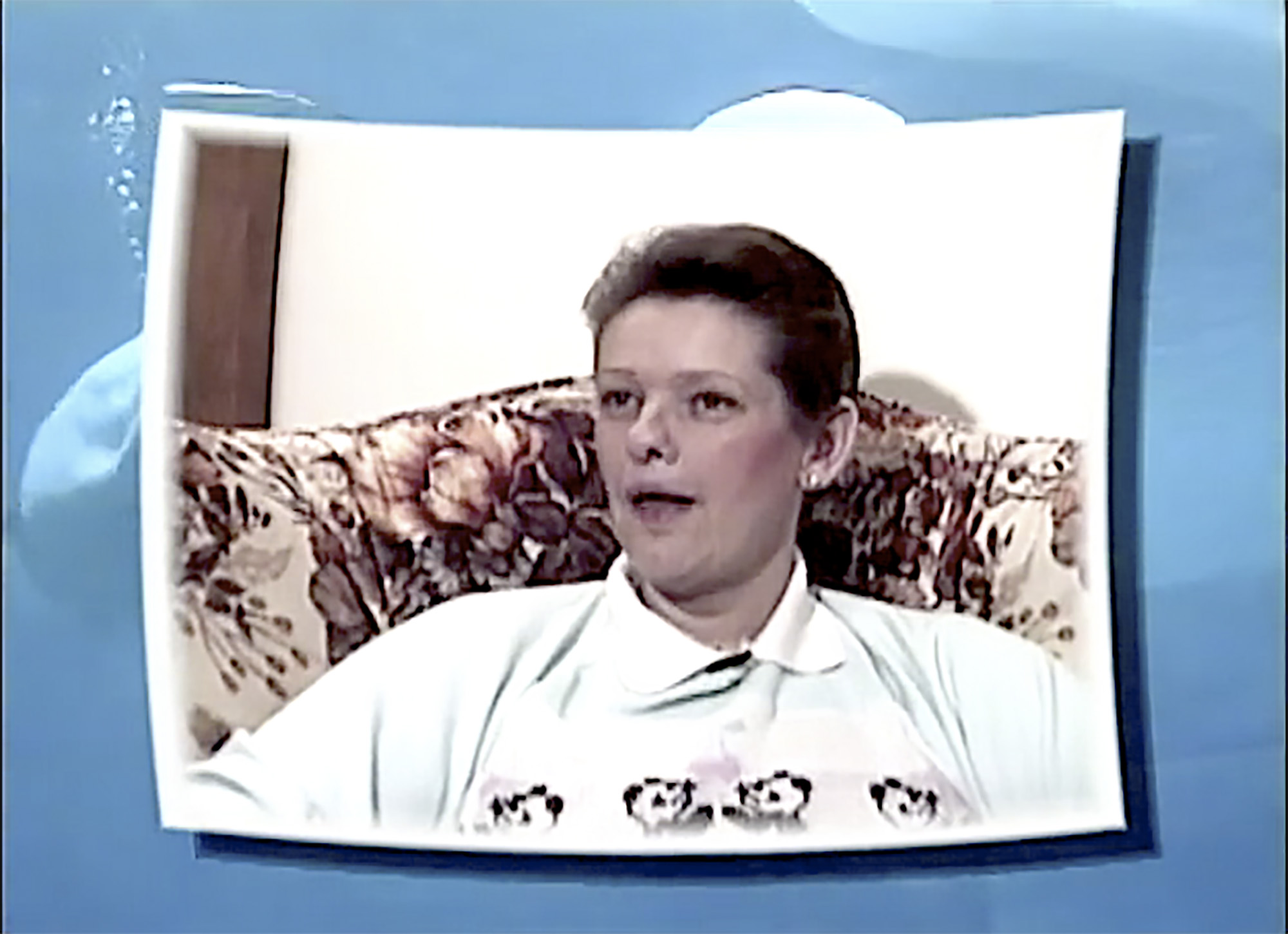 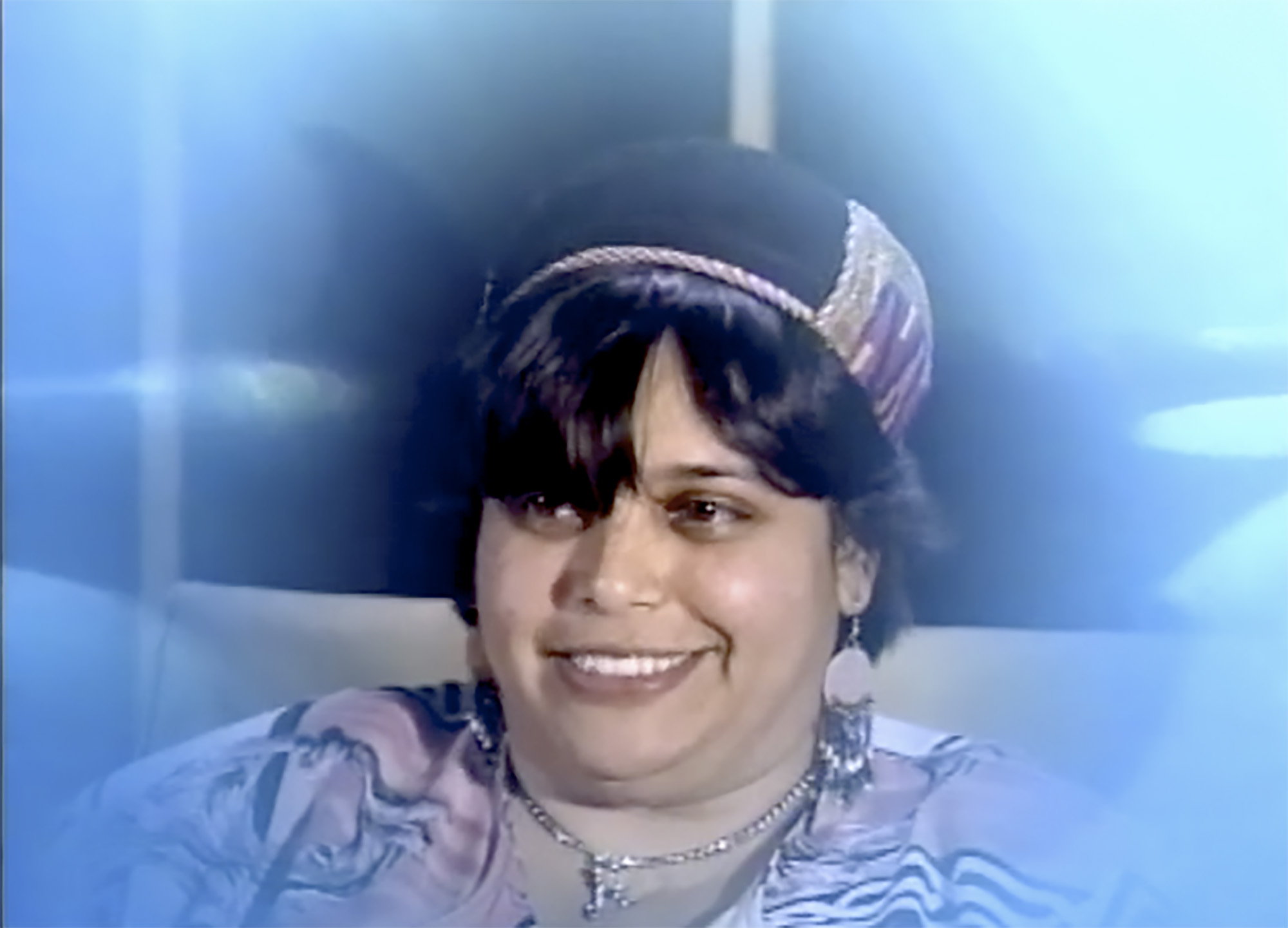 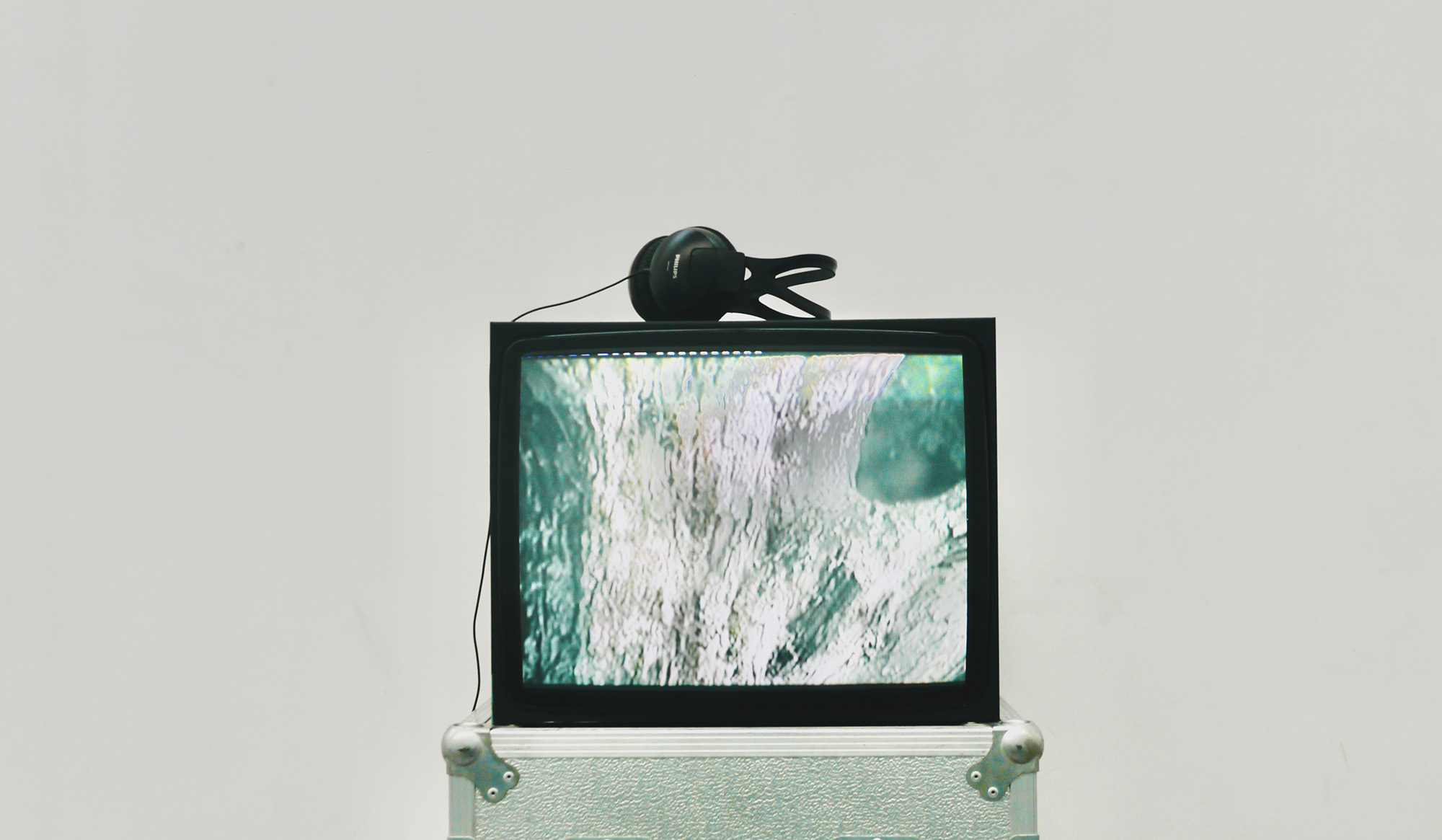 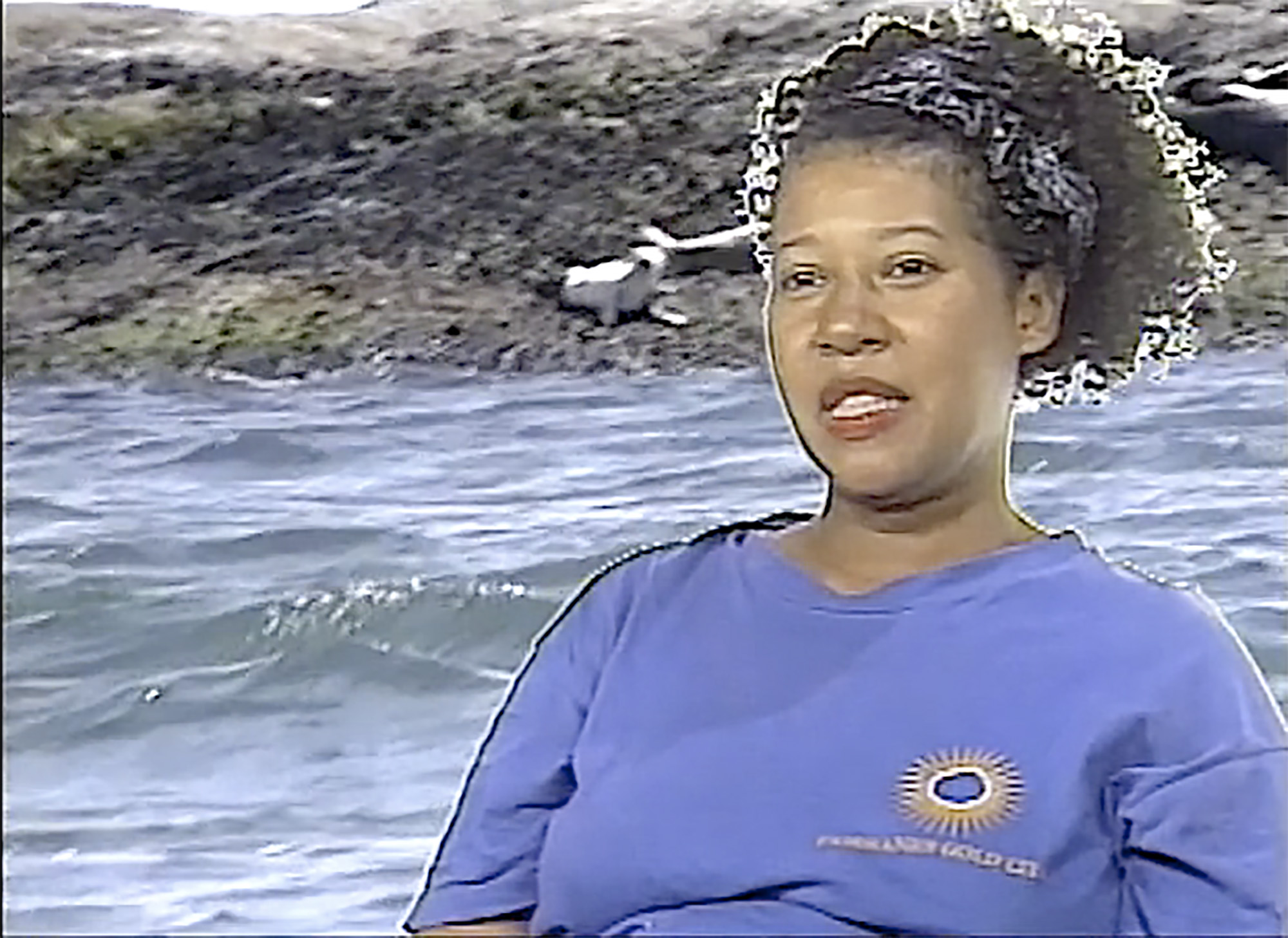 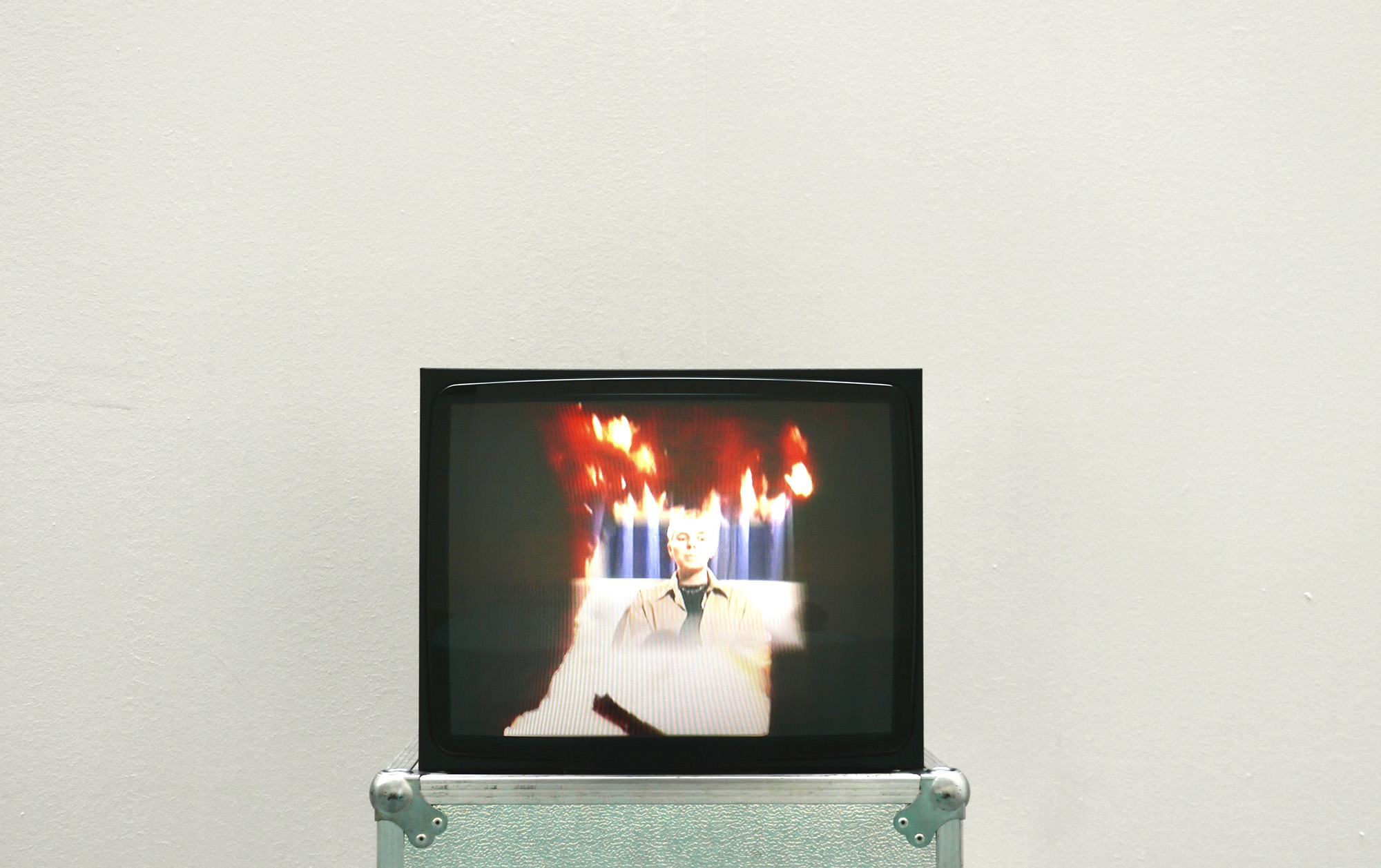 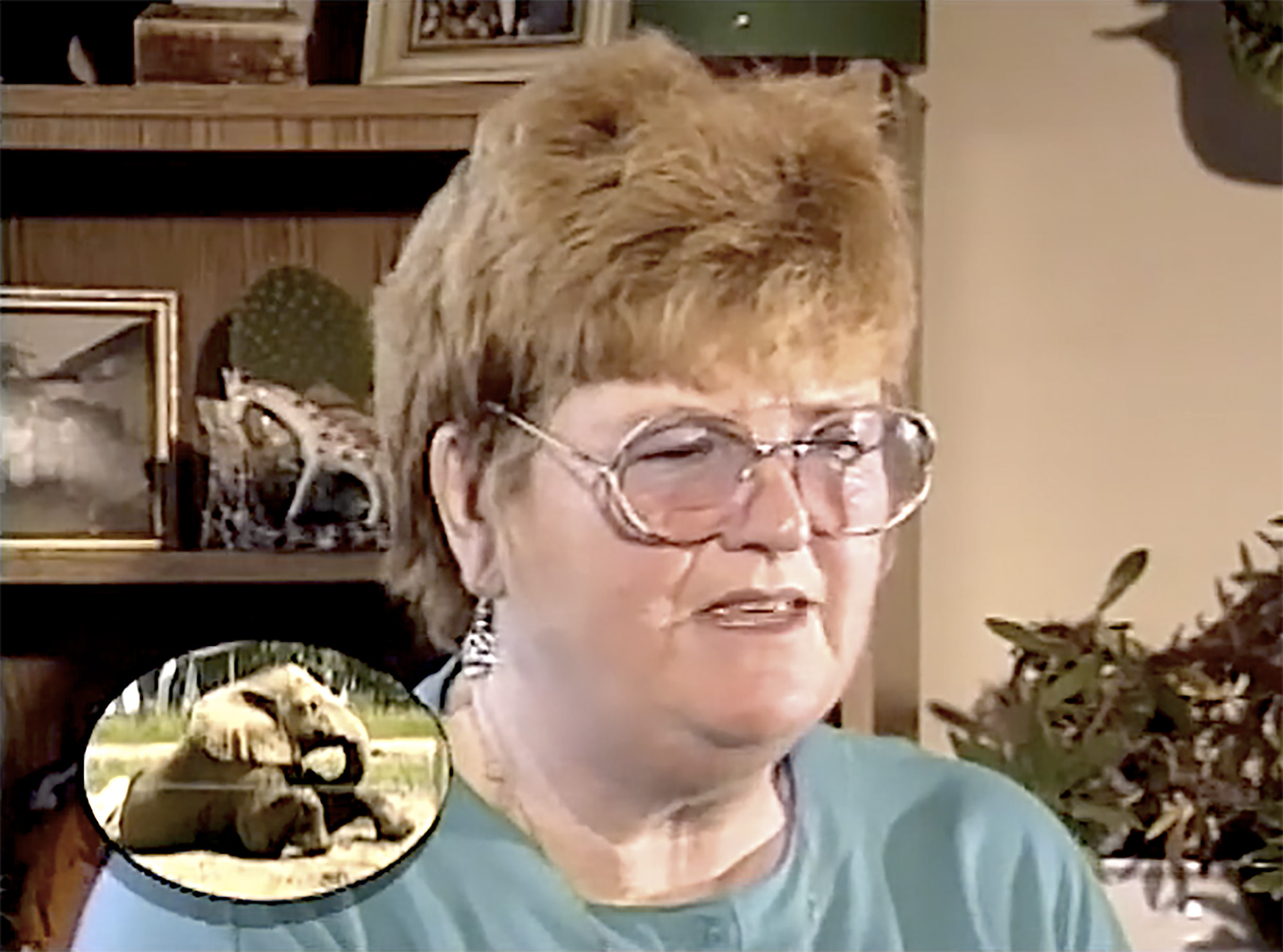 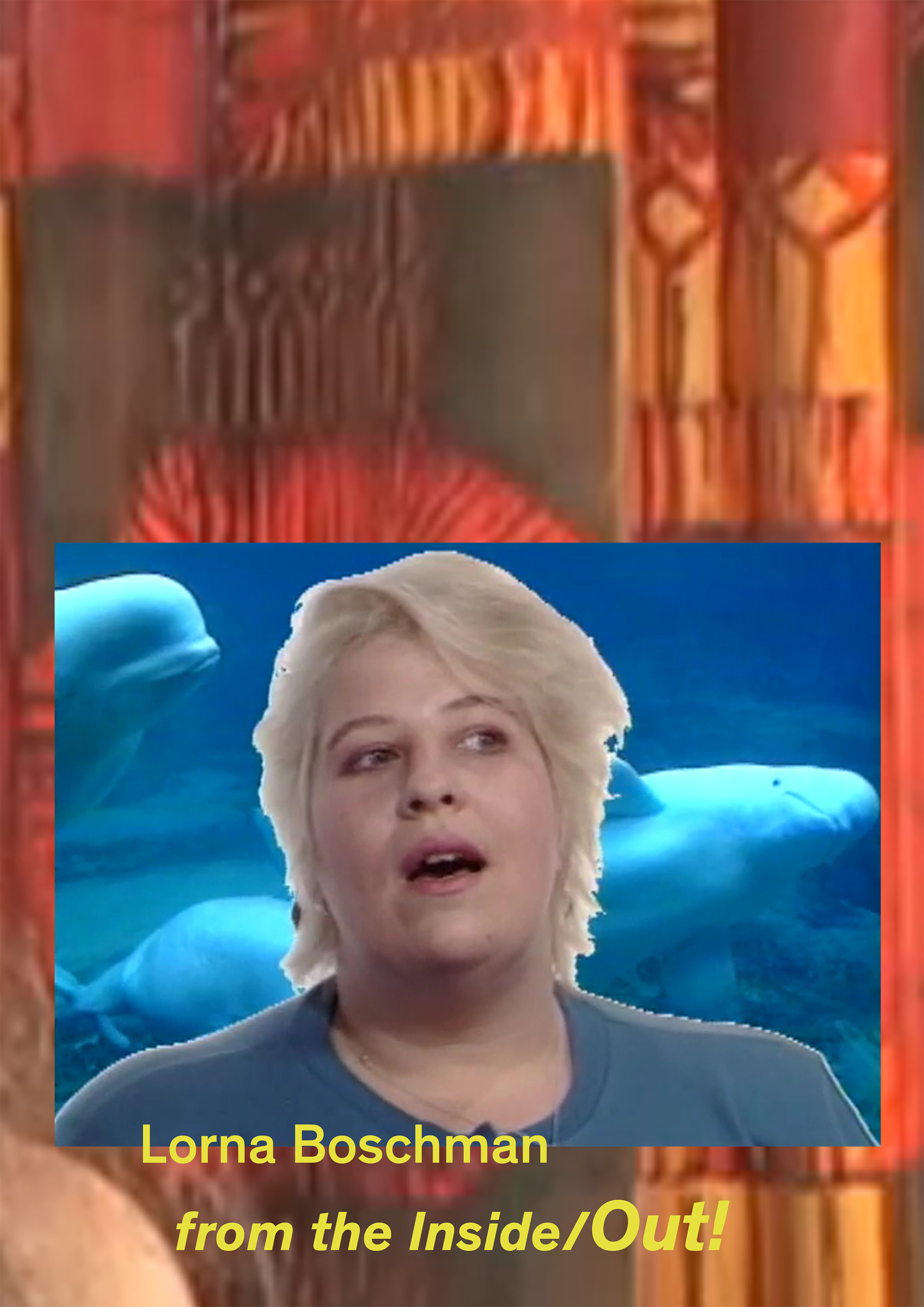